Method: A comparison of the epidemiological evidence and conclusions reached in a 1993 literature review with the evidence and interpretation of the same health outcomes in 2013.

Results: Epidemiological research in the past 20 years has clearly shown that driving while cannabis-impaired approximately doubles car crash risk.In summary, the epidemiological and laboratory evidence on the acute effects of cannabis strongly suggests that cannabis users who drive while intoxicated increase their risk of motor vehicle crashes 2-3 times (alcohol increase is 6 1 15 times).

Regular cannabis use in adolescence is strongly associated with the use of other illicit drugs (50 fold in better controlled studies).

These associations between regular use and poor outcomes have persisted after controlling for plausible confounding variables in longitudinal studies. This suggests that cannabis use plays a contributory cause in producing these outcomes but some researchers still argue that these relationships are explained by the effects of shared causes or risk factors. Cannabis smoking probably increases cardiovascular disease risk in middle aged adults but its effects on respiratory function and respiratory cancer remain unclear because most cannabis smokers have smoked or still smoke tobacco. More research is needed to understand the effects that increases in the THC content of cannabis products may have had on their adverse health effects.

Animal studies suggested that high doses of cannabis extract caused growth retardation and birth malformations but epidemiological studies did not consistently find an increased risk of birth defects among women who reported using cannabis during pregnancy but it is difficult to interpret the few studies that did reported increased rates of birth defects because cannabis users are more likely to smoke tobacco, and use alcohol and other illicit drugs during pregnancy.

Conclusions: The epidemiological literature in the past 20 years has confirmed that cannabis use increases the risk of accidents, can produce dependence and that there are consistent associations between regular cannabis use and poor psychosocial outcomes and mental health in adulthood that warrant efforts to discourage adolescent cannabis use.

Source: What has research over the past two decades revealed about the adverse health effects of recreational cannabis use?
by Wayne Hall
Paper presented at Through the Maze: Cannabis and Health International Drug Policy Symposium Auckland, New Zealand, November 2013 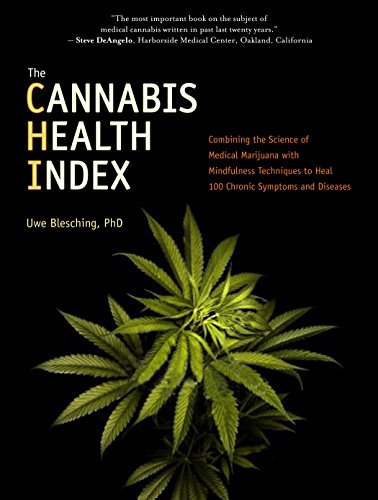 The Cannabis Health Index: Combining the Science of Medical Marijuana with Mindfulness Techniques To Heal 100 Chronic Symptoms and Diseases 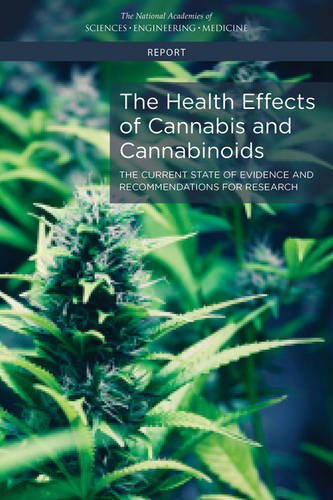 The Health Effects of Cannabis and Cannabinoids: The Current State of Evidence and Recommendations for Research

In September 2017, the California Department of Public Health (CDPH) launched its “Let’s Talk Cannabis,” health information and education campaign, detailing what’s legal in California and the potential health impacts of cannabis use.

Marijuana, or Cannabis, refers to the dried leaves, flowers, stems, and seeds from the hemp plant Cannabis sativa, which contains the psychoactive (mind-altering) chemical delta-9-tetrahydrocannabinol (THC), as well as other related compounds.

Cannabis is the most commonly used illegal drug in Australia, but how does it affect your health?

Yesterday, Americans for Safe Access (ASA), along with members of the International Medical Cannabis Patients Coalition (IMCPC), attended and delivered testimony at the 40th meeting of the World Health Organization's (WHO) Expert Committee on Drug...

Each country around the world that has debated whether to relax cannabis laws has had its own priority in mind: from generating revenue to discouraging drug cartels. In Canada, the emphasis has been largely on public health. Cannabis will be sold in...