[image:1 align:left]This past weekend, top-level American officials were in Mexico City meeting with their Mexican counterparts to discuss rebuilding cooperation in the endless struggle against Mexican drug trafficking organizations. The meeting comes nearly 15 years after then-President George W. Bush and then-Mexican President Felipe Calderon initiated the Merida Initiative to fight drugs, crime, and violence. In 2007, when the Merida Initiative began, there were about 2,300 drug-related deaths in Mexico. Fifteen years and $1.6 billion in US security assistance later, the annual Mexican death toll is north of 30,000, American overdose deaths largely linked to Mexican-supplied fentanyl are at an all-time high, and despite killing or capturing dozens of "kingpins," the so-called "cartels" are more powerful than ever.

In The Dope: The Real History of the Mexican Drug Trade, Mexico historian Benjamin T. Smith relates the story of another meeting between American and Mexican officials more than 80 years ago. It was at the League of Nations in 1939, and Mexican diplomat Manuel Tello was trying to sell the assembled narcotics experts on a novel approach to opioid addiction: Post-revolutionary Mexico had just passed a new drug law that allowed for state-run morphine dispensaries. Doing that could treat addiction and allow users to get their fix without resorting to a black market, he argued.

That proposal, one much in vogue in harm reduction and public health circles these days, was shot down by none other than Harry Anslinger, head of the American Federal Bureau of Narcotics and self-appointed dope cop to the world. He made it clear to the Mexicans, who had also irked him by challenging his Reefer Madness propaganda, that no such nonsense would be tolerated. That encounter, Smith's narrative makes clear, is emblematic of the US-Mexico relationship when it comes to drugs. The US, with its insatiable appetite for mind-altering substances, has for decades leaned on Mexico to repress the trade its citizens demand, and the results have for decades been dire.

As Smith shows, US pressure on Mexico to ramp up its anti-drug efforts, particularly in the 1940s and 1970s, produced temporary results but also long-term pathologies. Where Mexican authorities had been happy to manage the trade rather than repress it, Washington demanded strict enforcement and aggressive action. Harsher enforcement, including the resort to torture and murder (with the knowledge, encouragement, and sometimes the participation of DEA agents), produced a meaner criminal underworld. Smith especially notes the American insistence on a broad strategy of relying on informants as an aggravating factor in escalating trafficker violence, as traffickers turned on each other for revenge or to protect themselves from potential rats.

Smith also clarifies that the drug trade has always been seen not just as a scourge but as a resource by elements of the Mexican state. Early on, a post-revolutionary governor in Sinaloa taxed the opium traffickers and used the proceeds for public works. Governors in border states like Baja California and Chihuahua followed suit, taxing the trade, protecting favored traffickers and making exemplary busts of those without favored status to please the Americans. Although, as he notes, the politicians increasingly tended to forget the public works and just pocket the money themselves.

Smith described the structure of the relationship between the Mexican state and the drug traffickers as more a "protection racket" than an adversarial one Prior to the 1970s, the racket was carried out at the state level, with the governors and the state police forces providing the protection. Levels of violence were generally low, but likely to spike when a change of administration meant a new set of players in the racket and a new set of favored and disfavored traffickers. The favored traffickers could get rich; the unfavored ones could get jailed or killed as sacrificial lambs to appease the Americans.

In the 1970s, though, both the repression and the protection racket went national, with the mandate to fight the drug trade (and the license to manage it) going to the dreaded federales and their masters in the Ministry of Justice and the presidential palace. The levels of violence increasingly dramatically as the federales and the armed forces pleased the Americans by arresting, torturing, and killing marijuana- and opium-growing peasants as well as traffickers. Traffickers who could once accommodate themselves to the occasional exemplary short prison sentence now fought back when faced with death or years behind bars.

But in this century, thanks largely to fabulous profits from the cocaine trade, the drug traffickers have flipped the script. They no longer work for the cops; the cops now work for them. It's a process Smith refers to as "state capture," even if the state function that is being captured is illicit. Now, cops and politicians who don/t understand who is charge end up in unmarked graves or starring in horrid torture/murder videos.

The Dopeis a fascinating and sobering tale, full of colorful characters like Dr. Leopoldo Salazar Viniegra, the crusading post-revolutionary physician who argued that marijuana was harmless and whose government office was behind the morphine dispensary plan, and La Nacha, Ignacia Jasso, the dope queen of Ciudad Juarez for decades, along with a veritable rogue's gallery of traffickers, cops, spooks, and politicians, all of whom vie for control of the trade and its incredible profits.

It also reveals some broad findings. First, economics is the driving force of the drug trade, and the economic opportunity it has provided (and continues to provide) to millions of Mexicans means it is not going away, Second, as noted above, authorities have sought to harness income from the drug trade, with the result that they are now harnessed to it. Third, aggressive anti-drug policies are driven more by moral panics, the need for bureaucratic fundraising, and scapegoating, and "are rarely implemented for their effectiveness." Nor do they work, even on their own terms, as our current overdose death numbers shout out. Fourth, the causes of violence originate "not from inside the drug trade, but inside the state," particularly with the churning of protection rackets with the arrival of new political leadership. "The other principal cause of violence has been the war on drugs itself."

There is an extensive mythology around the Mexican drug trade. Benjamin T. Smith has gone along way toward dispelling those myths by providing an accurate, in-depth, well-sourced history of the trade and the domestic and international politics around it. To understand today's fearsome Mexican drug cartels, start here.

Mississippi ‘Not Quite Ready’ to Implement Medical Cannabis 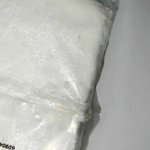 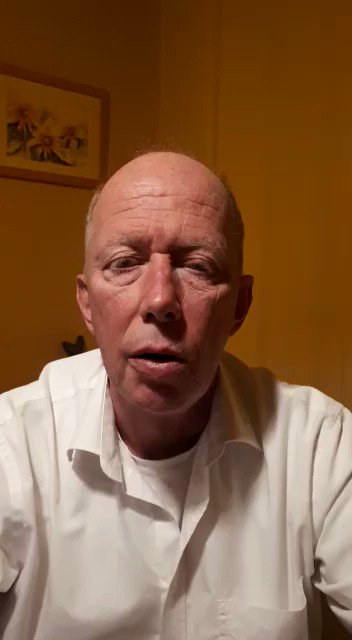 Imagine if Utah schools had $159 million.
Imagine if we let adults be adults.
Imagine if we our legislature allowed their “free market values” to shine.
What a day it would be for Utah 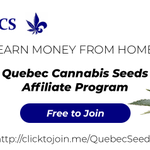 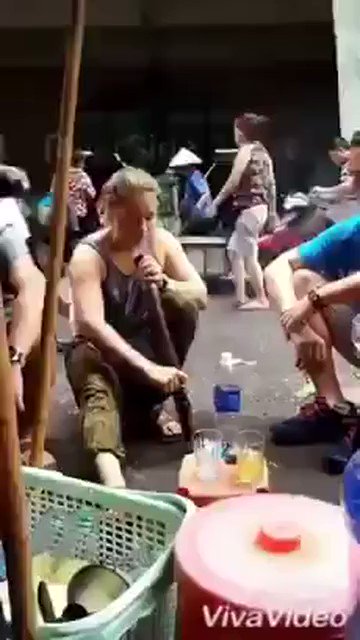 Reply on TwitterRetweet on Twitter2Like on Twitter8
BUY CANADIAN WEED