The City Council on
Wednesday approved an ordinance calling for the creation of an
independent Cannabis Board to oversee local review of prospective
marijuana businesses.

The proposal by Councilor Kim Janey also
requires Boston to ensure that at least half of its marijuana licenses
go to companies from communities affected by the war on drugs.

And
it creates Massachusetts’ first local fund supporting minority-owned
marijuana companies, according to Janey and other city officials.

Janey
said the goal of the overhaul is to make Boston’s “opaque and vague”
marijuana business application process more transparent.

She said
it also provides “economic justice” to marginalized communities that
have suffered for years under harsh drug enforcement policies and have
so far not benefited from the lucrative legal pot industry.

“The
evidence is clear: without intentional focus on equity, the status quo
will prevail,” Janey said as the council weighed her proposal. “Larger
and wealthier companies will lock out smaller, diverse companies from
our communities.”

Activists across the country have complained that black and Latino business owners have struggled to break into the legal marijuana trade, often because of prior, drug-related criminal records.

Since
Massachusetts voters approved recreational marijuana use and sales in
2016, more than 200 licenses have been issued statewide, according to
the state Cannabis Control Commission. Only 10 are considered owned by
minorities or disadvantaged populations.

Massachusetts’ first two
retail pot shops opened their doors Nov. 20, 2018, in Northampton and
Leicester. One year later, there are 33 stores operating statewide, but
none is in Boston.

“There’s
transparency, there are criteria that are fair, there are people in
charge who are accountable for making those decisions, and there’s
financial assistance available,” she said after observing Wednesday’s
vote in City Hall. “Those four things create a model that other cities
and towns should look to.”

Democratic Mayor Marty Walsh, whose
office oversees the marijuana review process, commended Janey for her
efforts and said he’ll sign the measure into law. He’s also expected to
issue an executive order creating the cannabis oversight board in the
coming days.

“Together, we will ensure those who have been
impacted hardest by the War on Drugs can benefit most from this new
economic opportunity,” he said in a statement. “Since the start of this
new industry, we have worked to ensure the process is fair, transparent
and equitable for all who wish to participate in it. “

A
federal grand jury has issued subpoenas to communities across the
state, including Boston, seeking information about their compensation
agreements with marijuana companies.

U.S. Attorney Andrew Lelling
and others have voiced concern about the potential for abuse in the
negotiation process between communities and companies, which is largely
done out of public view. 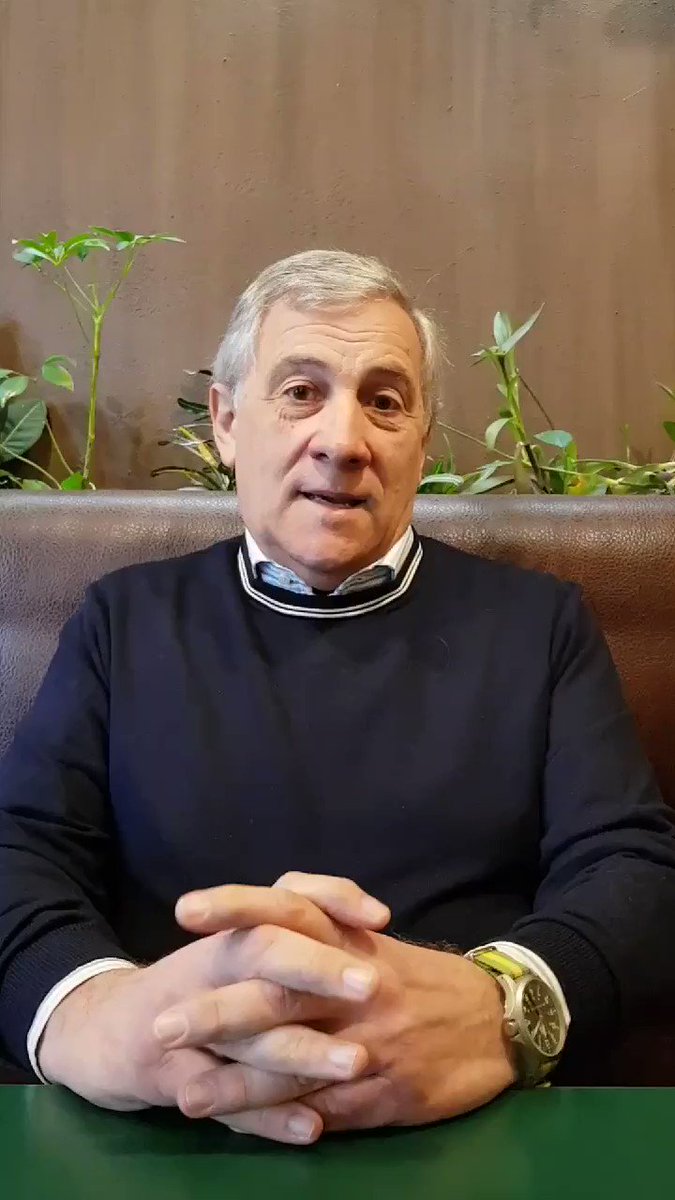