Michigan's First Day of Legal Pot Sales Sees Lines of Customers Hundreds of People Long. The era of legal recreational marijuana sales took off with a boom Sunday as would-be customers formed lines hundreds of people long to purchase their newly legal weed. Some shops limited sales amounts in a bid to save some for later customers and in Ann Arbor lines remained long outside shops all day.

Wisconsin Bill Package Seeks to Address Opioid Epidemic. Legislators have filed or will file seven different bills as part of the state's ongoing Heroin, Opioid Prevention (HOPE) Agenda, which has already seen 30 bills passed during the past five years. One bill would start Medicaid coverage of acupuncture, which would require federal approval. Another one would require the Medical Examining Board to issue guidelines for treating neonatal abstinence syndrome. A third bill would continue a law giving immunity from some drug crimes to people who seek help for others suffering overdoses, and to the people receiving help if they complete a drug treatment program. Another bill would create a registry of approved recovery residences, while yet another would extend provisions of the state's prescription drug monitoring program.

California Psilocybin Mushroom Initiative Cleared for Signature Gathering. An initiative that would decriminalize the possession, use, and gifting of magic mushrooms and the chemical compounds—psilocybin and psilocin—has been cleared for signature gathering. Decriminalize California, the group behind the initiative, has until April 21 to come up with 623,212 valid voter signatures to qualify for the November 2020 ballot.

British Drug Treatment Providers Call for Radical Drug Policy Reforms. Major drug treatment providers are calling on the next government to be "brave and radical" in changing drug laws they describe as "not fit for the modern world." Britain's largest treatment provider, Change Grow Live, called for an independent commission to revamp "incredibly outdated" drug laws Change Grow Live was joined by Addaction, Turning Point and Humankind. The four are responsible for the vast majority of drug treatment support in the United Kingdom. They urge the next government to take whatever policy prescriptions the commission would produce, up to an including drug decriminalization.

R.J. Reynolds Claims Its ‘Vuse’ E-Cigarette is Safer Than Tobacco 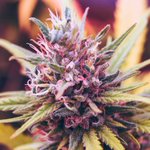 Toronto is getting a cannabis store that looks like a 1950s diner https://t.co/K1yNK8a3xe #Toronto #Cannabis 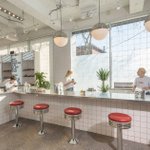 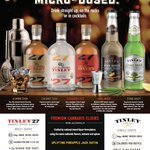 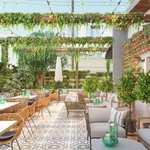 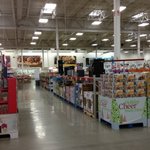 The Nebraska State Patrol has arrested two people after two separate traffic stops that resulted in the seizing of nearly 190 lbs. of marijuana and a handgun.

The Nebraska State Patrol has … 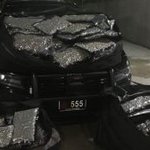