There's good news on two fronts in the drug war in South and Southeast Asia, a new Texas hemp law is screwing up pot possession prosecutions, and more.

Texas Hemp Legalization Screws with Marijuana Prosecutions. The legislature's passage of a law legalizing hemp this year is having unintended consequences. The new law changed the definition of marijuana, and prosecutors and crime labs don't have the resources to test if a substance is marijuana or legal hemp. That has led prosecutors across the state to drop hundreds of pot possession cases and to say they won't pursue new ones without further testing. "In order to follow the Law as now enacted by the Texas Legislature and the Office of the Governor, the jurisdictions … will not accept criminal charges for Misdemeanor Possession of Marijuana (4 oz. and under) without a lab test result proving that the evidence seized has a THC concentration over .3%,” wrote the district attorneys from Harris, Fort Bend, Bexar and Nueces counties in a new joint policy released Wednesday.

Wisconsin Governor Cuts Funding for Welfare Drug Testing. What a difference a governor makes! Under Republican Scott Walker, the state instituted a food stamp drug testing program, but now, under Democratic Gov. Tony Evers, that program is seeing its funding cut. In budget moves this week, Evers not only slashed the drug testing funding, he also canceled plans for a new prison.

Two Dozen Countries Call for UN Investigation of Philippines Drug War Killings. More than two dozen countries formally called Thursday for a UN investigation into thousands of killings in the bloody war on drugs led by Philippines President Rodrigo Duterte. The government admits to some 6,000 deaths, but activists put the tool as high as 27,000. A draft resolution submitted by Iceland and supported mainly by West European countries urges the government to halt extrajudicial executions and calls on the UN Human Rights Council to address the crisis.

Philippines Drug Warrior on Death of Child Killed by Police in Drug Raid: "Shit Happens."  Sen. Ronald dela Rosa, a senator who once led the drug crackdown that has resulted in thousands of deaths, pooh-poohed the killing of a three-year-old girl by police during a drug sting, saying the world is not perfect, and "shit happens." Lawyers and activists rejected dela Rosa's stance: "This is not ‘shit happens’. This happens when gov’t dispenses justice from guns instead of courts," Jose Manuel Diokno, a lawyer who has mounted legal challenges to Duterte’s crackdown, said on Twitter.

Sri Lanka Supreme Court Delays Executions of Drug Convicts. The Supreme Court has delayed the executions of four people set to be hung for drug offenses. They would have been the first death sentences carried out in the country since 1976. President Maithripala Sirasena ended a 43-year moratorium on the death penalty earlier this year when he signed the death sentences for the four. Now the killings are on indefinite hold, with a court hearing set for October.

Dolores’ husband died as a result of being arrested for #marijuana in MO Be a #brave #American and tell our #federal #government to end the war on marijuana…a war on Americans! Tell your story like Dolores did to https://t.co/LOabisfNCS @repblumenauer @mujschool @RoyBlunt 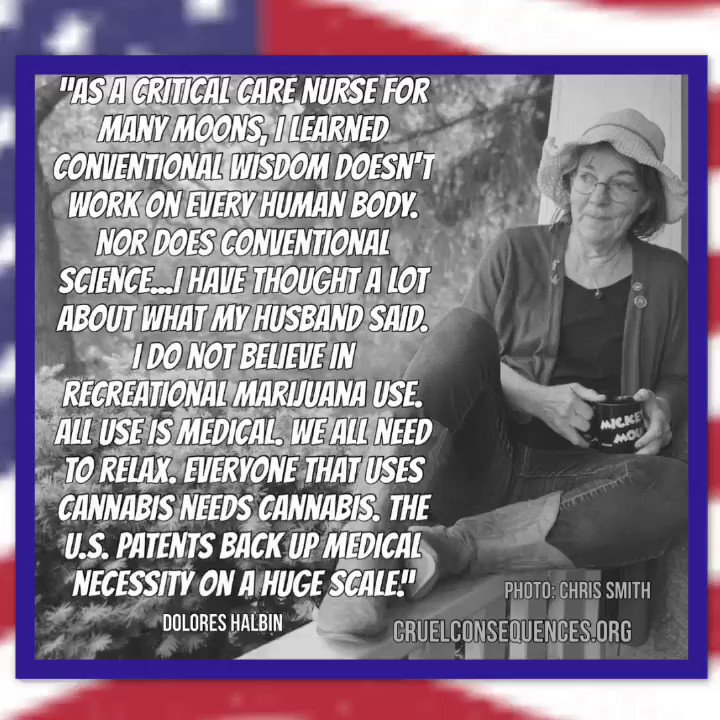 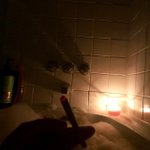 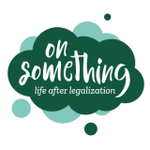 Questions about #CannabisEdibles? If the below doesn’t answer your burning questions, contact us for your regulatory, clinical, and #cannabis testing needs.
#cannabisedibles #cannabiz 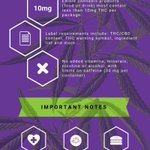 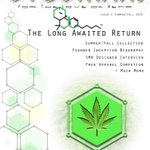 Don’t forget to enter for a chance to win a FREE kief collector!!! 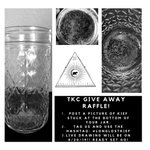 @pastortombrown I worship #Cannabis, #MotherNature and our kingdom and heaven, #Earth.

They’re all real and actually do good for people.