Tensions over the fate of marijuana legalization in New York are heating up as the legislative clock ticks down, Nevada becomes the latest state to enact an expungement law, a Vermont bid to decriminalize buprenorphine gets sidetracked, and more.

Nevada Governor Signs Measure Sealing Past Marijuana Convictions. Gov. Steve Sisolak (D) has signed into law a bill helping those with past marijuana convictions get their records sealed. Assembly Bill 192 permits those convicted of marijuana-specific activities which have since been decriminalized or legalized to submit a written request to the court to have those records sealed. Petitioners may not be charged a fee for submitting such a request, and any objections to the request must be filed within ten judicial days. The new law takes effect on July 1.

New York Governor Says Marijuana Legalization Unlikely This Year. Gov. Andrew Cuomo (D) said Monday he doesn't think there is sufficient support in the state Senate to pass a pending marijuana legalization bill. But Senate Majority Leader Andrea Stewart-Cousins (D-Yonkers) said legislators are still working to find a compromise. While there is broad support for legalization, there is disagreement over regulatory details and expunging past low-level marijuana convictions. The session ends June 19.

New York Reform Groups Say Governor Failing to Deliver on Marijuana Legalization. In a joint statement released Monday, organizations including the Drug Policy Alliance, Citizen Action and New York Communities for Change blamed Gov. Andrew Cuomo (D) for blocking proposals that he claims to support, such as legalizing marijuana. "Governor Cuomo, we demand that you cease your reckless efforts to block and water down these issues," the groups wrote in their statement. Other organizations signing on to the statement included VOCAL-NY, the Alliance for Quality Education, the Long Island Progressive Coalition and Make the Road New York. "Move. Act. Lead," suggested Kassandra Frederique, New York state director for the Drug Policy Alliance. "Do what we as the voters asked you to do."

New Jersey Announces Massive Dispensary Expansion. The state Department of Health announced Monday plans to dramatically increase the number of dispensaries in the state — from the currently existing six to more than a hundred! The move comes as the legislature is nearing passage of its own measure to expand the medical marijuana system.

Vermont Bid to Decriminalize Buprenorphine Stalled. A bill that would have decriminalized the possession of the opioid treatment drug buprenorphine, HB 162, has stalled in the statehouse. While proponents argued that it would save lives by making the medication more available to users and deter them from using deadlier substances, the bill was opposed by Gov. Phil Scott (R) and US Attorney Christina Nolan. It passed out of the House Judiciary Committee, but the chair of the House Human Services Committee, Rep. Ann Pugh (D-Burlington) refused to move it, so it sits there until next year. 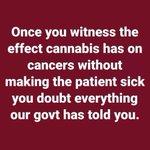 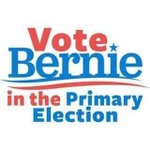 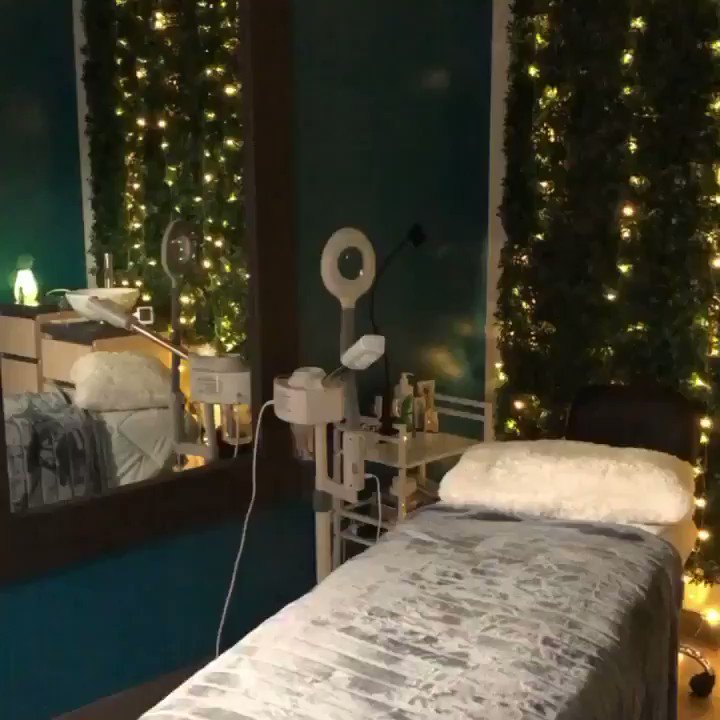 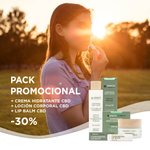 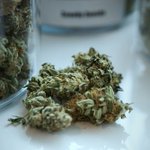 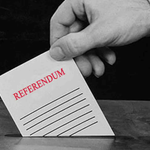