At least five governors have marijuana on their minds this week, Canada allows marijuana edibles and vapes to go on sale, a South Carolina judge rules the state's civil asset forfeiture law unconstitutional, and more.

New Mexico Governor’s Working Group Releases Marijuana Legalization Proposal. A working group on marijuana legalization appointed by Gov. Michelle Lujan Grisham (D) released its recommendations Wednesday. The group is recommending, among other things, the automatic expungement of past marijuana convictions, exempting medical marijuana patients from taxations, a low-income subsidy program for patients, and either a ban or a licensing requirement for home cultivation. The state will see a 30-day legislative session early next year, and the release of the recommendations could pave the way for passage of a legalization bill then.

South Carolina Judge Rules Civil Asset Forfeiture Unconstitutional. A Horry County circuit court judge has ruled that state's civil asset forfeiture laws are unconstitutional because they violate the 4th, 5th, and 14th amendments to the US Constitution.A South Carolina circuit court judge in Horry County has ruled the state's civil asset forfeiture law unconstitutional, in violation of the U.S. Constitution's Fourth, Fifth and 14th amendments. 15th Circuit Court Judge Steven H. John found that South Carolina's forfeiture laws violate both the federal and state constitutional protections against excessive fines by allowing the government to seize unlimited amounts of cash and property that aren't proportionate to the alleged crime. The ruling sets the scene for an appeals court ruling down the road.

Australian Plan to Drug Test Welfare Recipients Passes First Parliamentary Hurdle. A government bill to begin a pilot program requiring welfare recipients to undergo drug tests has been approved by the lower house and is now on its way to the Senate, where it is likely to be defeated.

Canada Legalizes Marijuana Derivatives. One year after legalizing marijuana, Canada has now finalized regulations for marijuana products such as edibles, marijuana-infused beverages, and vape products, and those products will now be available to Canadian consumers as the country moves to "Legalization 2.0."

High Times Returns To Denver For The 2019 Colorado Cannabis Cup

Rerolled from a High Times Original Article After two years, High Times is returning to Colorado to celebrate …
Read More

Rerolled from a High Times Original Article In Oklahoma, a man has been cleared of cocaine charges after …
Read More

For everyone wondering the differences between investing in #marijuana vs. #hemp or #cbd based products, we’ve got an expert interview on our website diving into the subject! 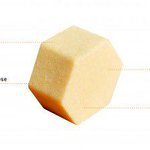 Tools Every #Cannabis Grower Should Own | Cannabis Training University 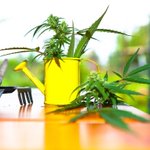 The chemical makeup of #cannabis is way too complicated to neatly split into #indica, #sativa, and #hybrid. What we really should be looking at is #terpenes. https://t.co/0wCDuKubR7 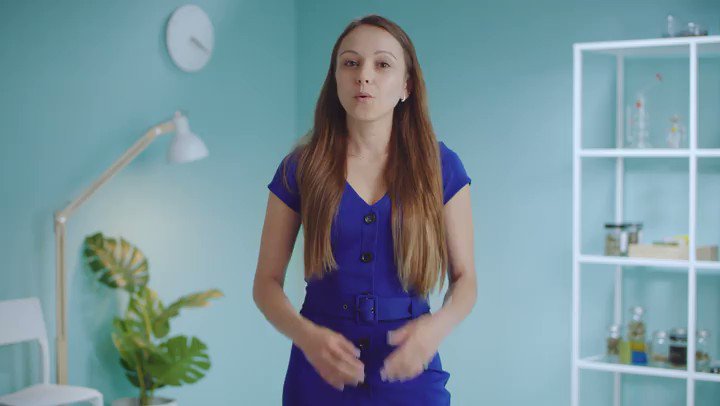 The perfect mindset lays between a cup of an Americanno and a hit of CBD. Can we get an Amen? 🍃🔆☕ #zencca #cbd #weed #thc #cannabis #CannabisCommunity #cannabisindustry #cbdlife #cbdnews 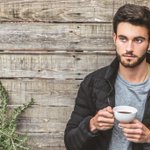 Why The Cannabis Industry Is Urging For A Regulated Market https://t.co/UzWxT7zlNc #cannabis 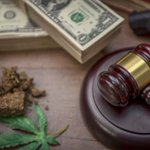 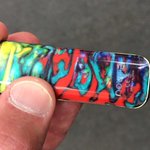 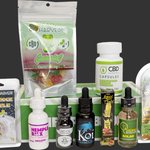