Nevada's First Marijuana Lounge is Now Open. The state's first marijuana tasting room opened this weekend in Las Vegas. The Las Vegas Pauite Tribe is operating the NuWu Cannabis Marketplace on tribal land, which gives it a leg up on potential competitors. Under a state law signed in June, local governments are barred from licensing marijuana consumption lounges until 2021, but tribal lands are not subject to the law.

New York Sienna Poll Has Continuing Support for Legalization, Even as Vaping Fears Grow. A new Sienna poll has support for marijuana legalization in the Empire State at 56%, even as nearly as many respondents (52%) support banning all e-cigarettes and vaping devices from sale. An even higher number, 61%, support Gov. Andrew Cuomo's emergency executive order banning the sale of flavored e-cigarettes. Half, 52 percent, have used marijuana and 21 percent currently do.

Missouri Patients Won't Lose Welfare Over Medical Marijuana Use. After patients complained that their medical marijuana use put them at odds with a state law that requires welfare recipients to be screened for drug use, the state has revamped its policy. Department of Social Services spokeswoman Rebecca Woelfel said that the agency now exempts recipients with medical marijuana cards.

British Drug Advisory Panel Member Quits, Cites Political Interference. Professor Alex Stevens, a senior member of the Advisory Council on the Misuse of Drugs (ACMD), has resigned over the alleged "political vetting" of panel members by the government. The move comes after then crime minister Victoria Atkins blocked the appointment of Niamh Eastwood, the executive director of the drug policy nonprofit Release, after finding that she had previously criticized the Home Office and called for drug policy reform. Stevens said there was at least one other case of people being denied a place on the ACMD because of criticizing government drug policy. "I have resigned because of my concerns over the political vetting of potential members of the ACMD," Stevens said. "The political vetting fundamentally undermines the independence of the council," Stevens added. "It is supposed to be protected by the working protocol between the home secretary and the ACMD. This does not seem compatible if ministers exclude those who disagree with them."

British Government Replaces Minister Responsible for Drug Policy. Victoria Atkins, who had been responsible for drug policy for the Conservative Party, was quietly replaced in that position over the summer. She was replaced as minister of state for policing, crime, and fire services by Kit Malthouse, but it had been believed Atkins kept the drug portfolio. But on Monday, Malthouse's office confirmed he was now responsible for drug policy. He has recently been speaking for the government on drug policy issues and laying out a hard line against opening safe injection sites.

British Police Force to Begin Giving Free Heroin to Select Addicts. The police force in Cleveland, North Wales, will begin a program to provide free heroin to a small group of hardcore addicts. They will be provided with injectable pharmaceutical grade heroin at a National Health Service clinic three times a day. The idea is to reduce crimes committed by people seeking money to pay for their medications. Cleveland Police and Crime Commissioner Barry Coppinger said the program would be available for heroin users "for whom all other treatment has failed and who are known to be the most active criminals in the town as they look to finance their addiction."

First HempWood Factory Opening In Murray, Kentucky Thanks To A New Startup

Maine May Finally Have Legal Cannabis Retail by March 2020

If you’ve got it, haunt it. Key Line Pie by @violaoregon710 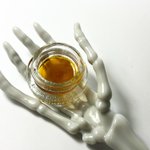 There’s much more to #cannabis than #THC. We are helping consumers (literally) see this at @Leafly. You can even create your own strain and find those that may have similar chemistry nearby. Try it out at and let us know what you think. @drmikehart @MAPS @Erowid @joerogan

Moved it into a bigger pot , stem came out a bit weak and a bit curved used paper clips to kinda of train it and straighten it a bit . Proud of how it’s coming out !
#CannabisCommunity #marijuana #cannabis #thc #weed #stoner #toker #homegrown

Trick or Treat this Puffco Peak! 🎃
Our October Monthly Raffle is LIVE 🎟
Hurry down to get your $5 tickets, in store ONLY!

When you’re ready to take your CBD biz to the next level. https://t.co/A5fdgqy76t #CBD #cannabis #startup 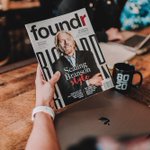 You KNOW we’re gonna get into this on the next episode 🙂 –> New Children’s Book Seeks to Teach Kids About #Marijuana – https://t.co/x8riKxOxk3

What up you guys! 5 gallon ww is just out of control, had broken ribs and everything else got said to he’ll with ,well this is what I ended up with☺🌱💪 #growyourown #cannabis #StayLifted 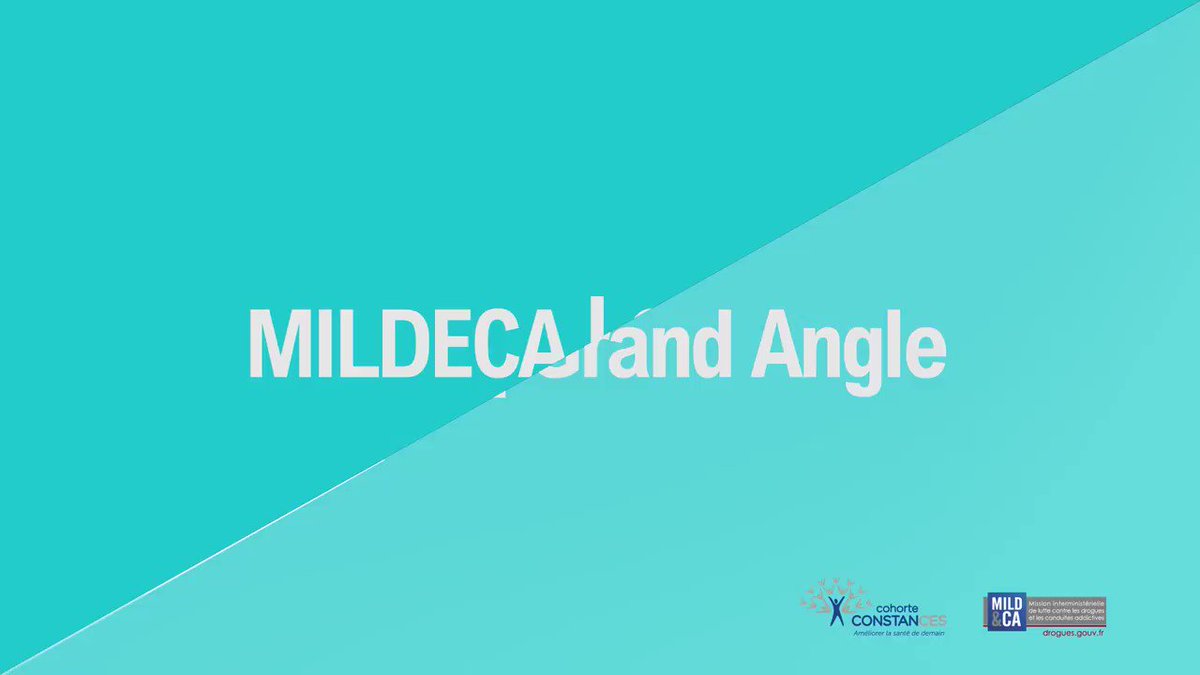 Joining a growing list of peers who have made cuts to their employee rolls lately, Canada's Supreme Cannabis Company announced it would lay off roughly 15% of its workforce.
In its announcement, issued ... 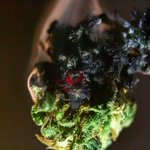 Small towns, big dreams and lowered expectations: Communities across Canada are adjusting to the new reality of the #cannabis industry https://t.co/a2h2xl5z5M via @TheGrowthOp