There will be legal pot smoking at Outside Lands in San Francisco this weekend, the Trump administration moves forward with plans to allow drug testing of unemployment recipients, fighting over coca farms and cocaine smuggling routes in Colombia is generating large refugee flows, and more.

Outside Lands Becomes First Major US Music Festival to Offer Legal Weed. San Francisco's Outside Lands music festival, set for this weekend, will allow marijuana sales and consumption, making it the largest music festival of its size to do so. Some 200,000 people attended last year. Final approval from the state Bureau of Cannabis Control came on Wednesday.

Colombia Cocaine Trade Fighting Generates Tens of Thousands of Refugees. According to a new report from Human Rights Watch, illegal armed groups fighting for control over the lucrative cocaine trade have forced some 40,000 people to flee their homes in the country's Catatumbo region near the Venezuelan border. The groups are fighting over territory armed by the former leftist guerillas of the FARC, who laid down their arms in a peace accord in 2016. The three groups named by Human Rights Watch are the Popular Liberation Army, the National Liberation Army, and a small group of FARC dissidents. Human Rights Watch accused the Colombian government of "not meeting its obligations" to protect civilians in the area.

Rerolled from a High Times Original Article On Thursday, Washington, DC may have become the medical marijuana mecca …
Read More

I’m enjoying some cold-brew coffee right now too! The #DynaCoil from DynaVap is the perfect tool for all kinds of #cannabis #concentrates. Just drop it in your #VapCap and you’re all set! 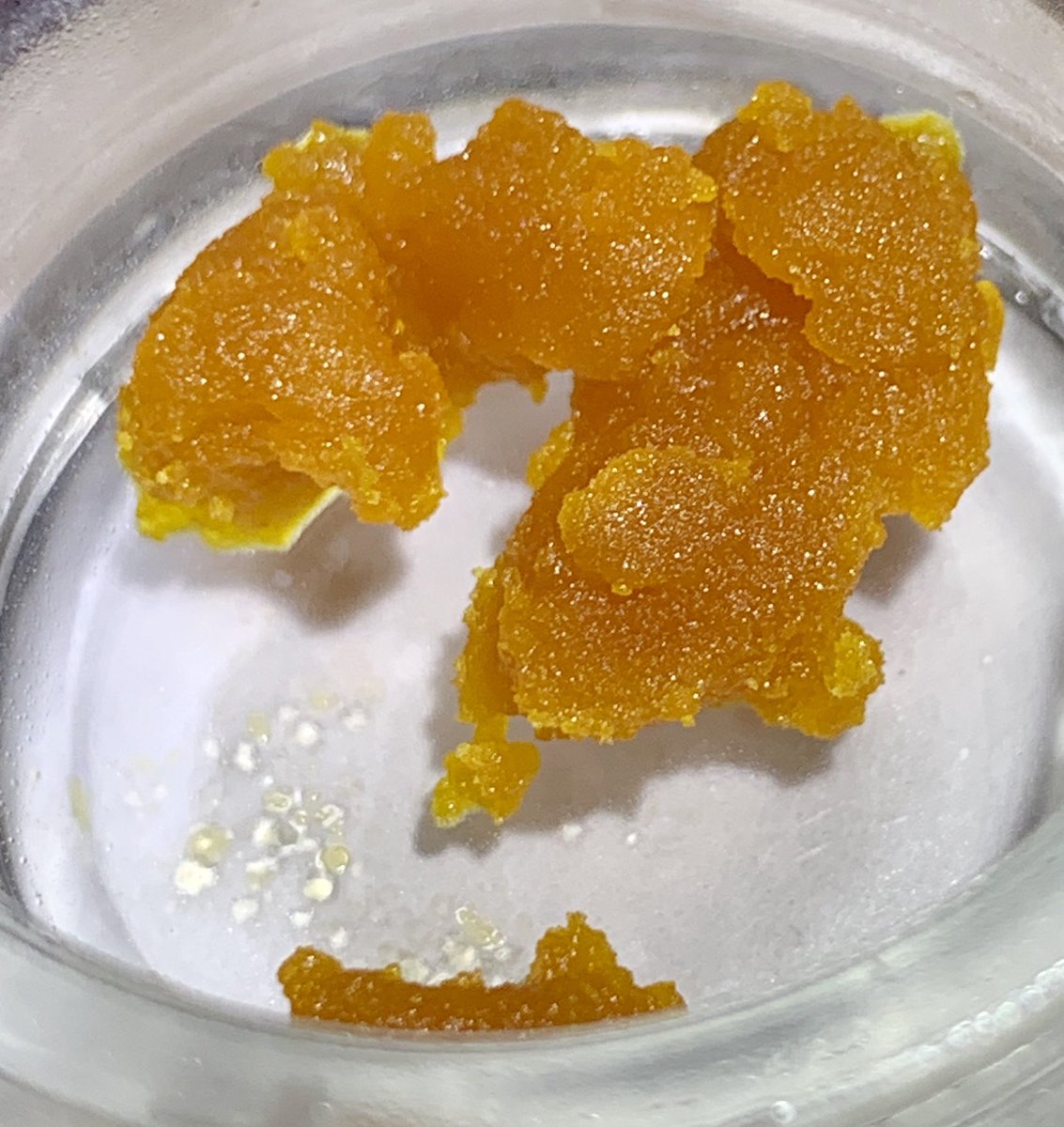 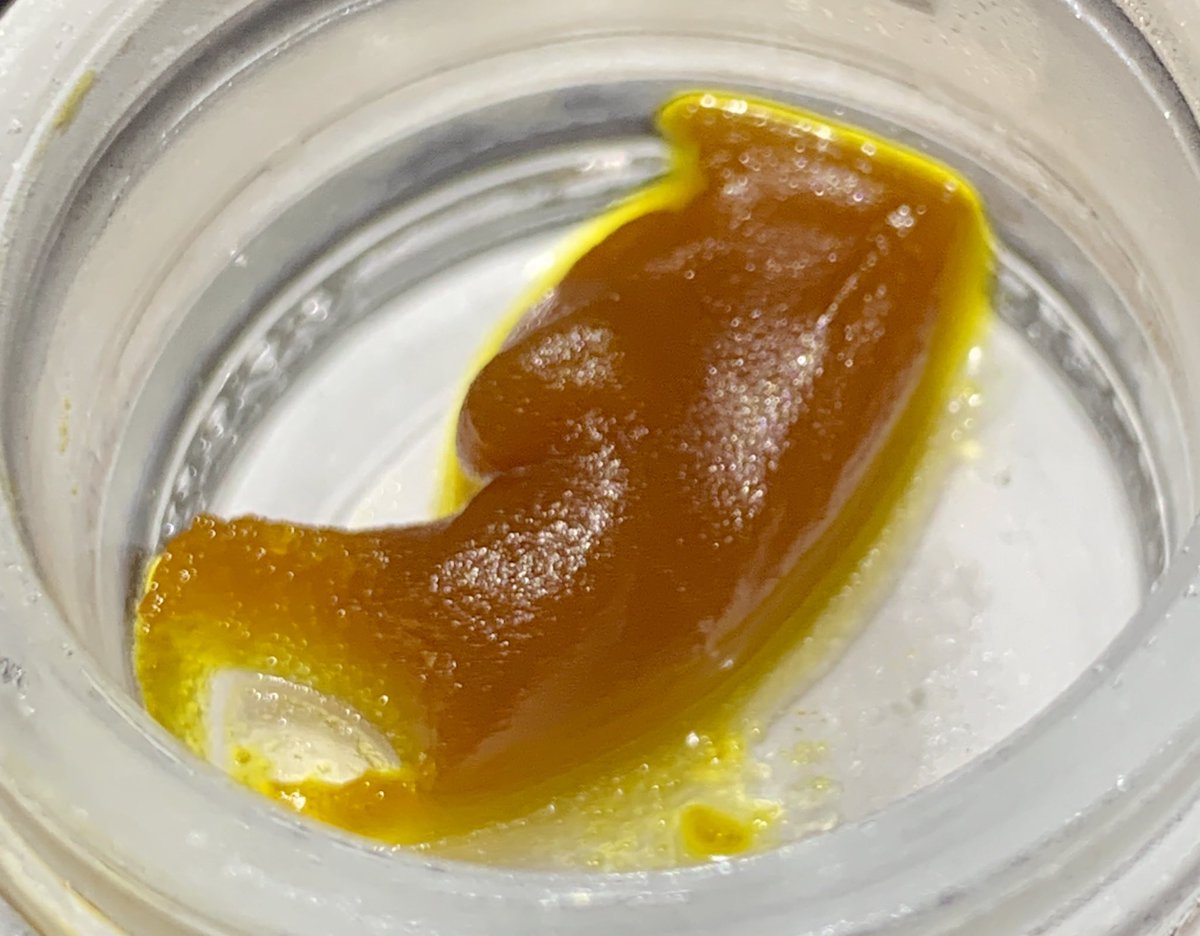 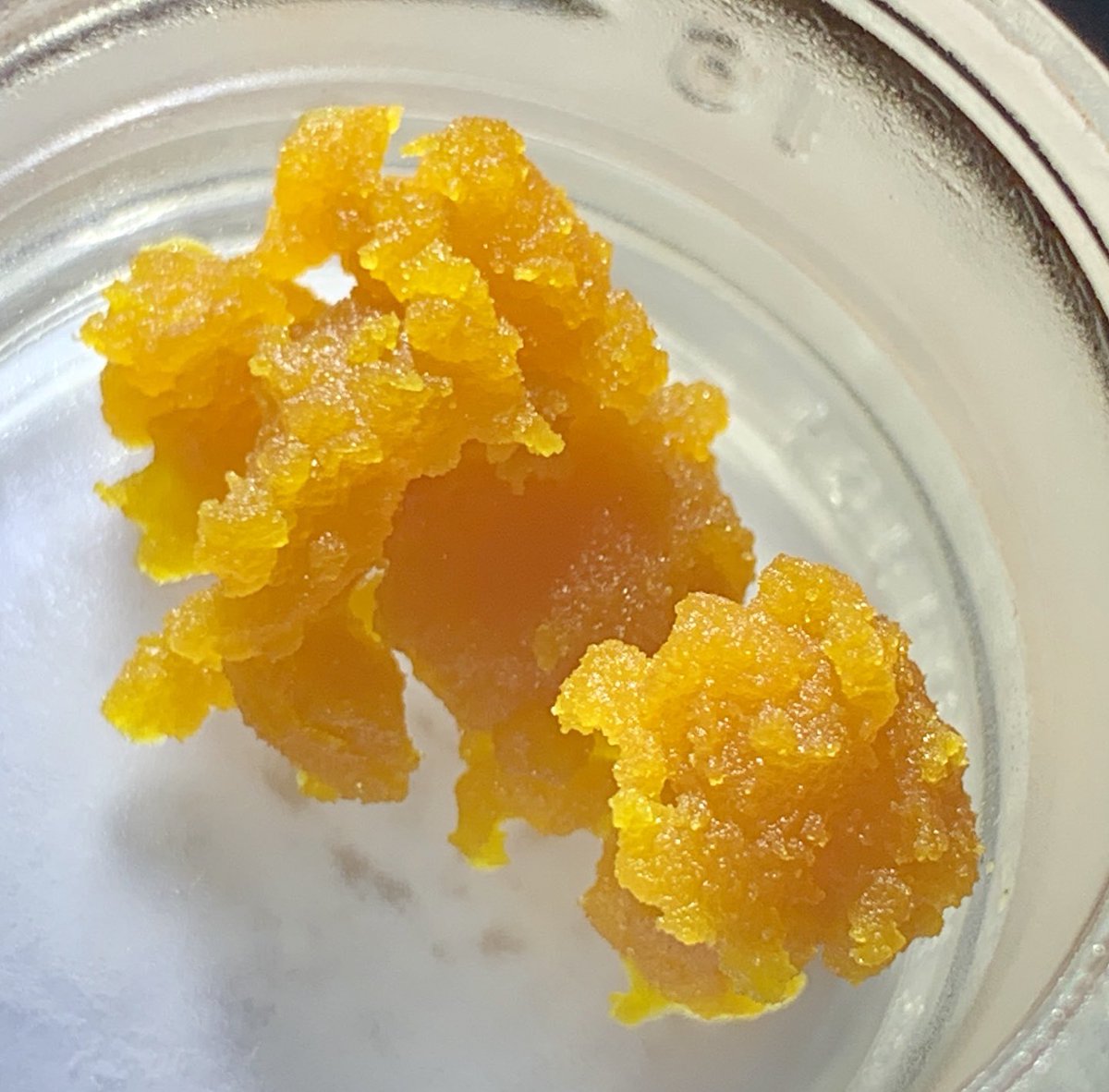 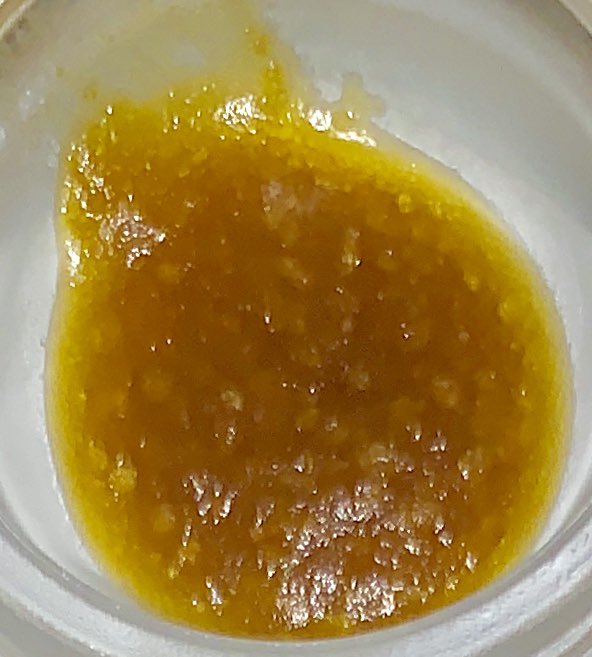 I realized something today. I run on Dabs, dirty dialogue, cold brew coffee, and I’m bi-linguistic. I speak broken English and fluent profanity. My favorite beverage is one that’s infused. Enjoy some #FridayFireOnTheMountain #EZStyle Dabs on tap. @Aaronm9008 you game?! 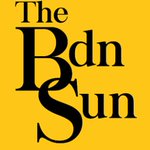 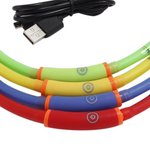 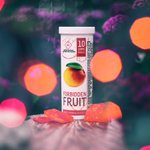 My brother @stephenmarley and I are proud to be on the advisory board of the #LastPrisonerProject, a non-profit organization with an innovative approach to clemency & reentry programs for non-violent #cannabis offenders. More to come… @lastprisonerprj 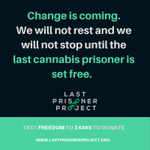 New York Gov. Andrew Cuomo recently signed a bill decriminalizing the use of #cannabis in the state. Details on how the recent wave of legalization across the country played a key role: https://t.co/5C3Mcv3XnB

The shameful conduct from our elected representatives spreads like the foul stench from a rotting carcass.
#auspol #cannabis #HomeGrowAmnesty https://t.co/E1ADBrtSFr 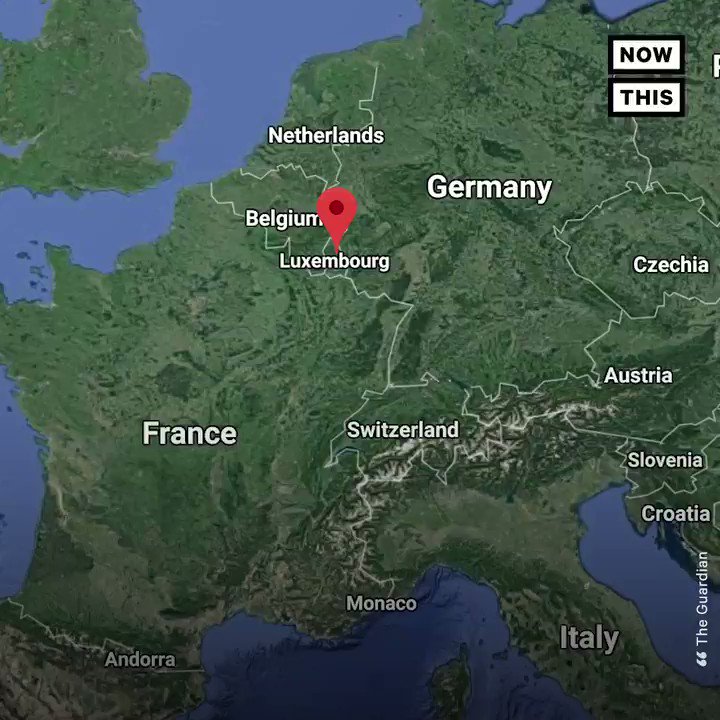