Oregon Bans Marijuana-Infused Alcoholic Drinks. The Oregon Liquor Control Commission has ruled that as of January 1, beer and other alcoholic drinks may not contain either THC or CBD. An agency spokesman cited concerns raised by the US Food and Drug Administration about potential liver damage from CBD. "We’ve wanted to address the issue of CBD getting into alcohol and because there are a lot of unknown unknowns about the effect of taking CBDs," Mark Pettinger said Friday. "There’s very little scientific evidence. People are using them for wellness, but how they interact with other substances, not a lot is known."

Trump (Again) Says He Can Ignore Medical Marijuana Protections Passed by Congress. For the third time, President Trump has asserted the right to ignore a provision in a spending bill passed by Congress that protects state medical marijuana programs from federal interference. "Division B, section 531 of the Act provides that the Department of Justice may not use any funds made available under this Act to prevent implementation of medical marijuana laws by various States and territories," Trump wrote in a signing statement. "My Administration will treat this provision consistent with the President’s constitutional responsibility to faithfully execute the laws of the United States." Although the statement signals that Trump believes he can enforce federal drug laws against medical marijuana programs, there is no sign so far that that he plans to do so.

Trinidad & Tobago Marijuana Legalization Now in Effect. President Paula-Mae Weekes has signed a bill legalizing the possession of up to 30 grams of marijuana and the cultivation of up to four plants by adult. The law went into effect Monday. The law does not allow for legal marijuana commerce, but a bill that would do so is now being considered by a joint select committee which will report to parliament in February.

Rerolled from a High Times Original Article It seems Dr. Seuss’s infamous Grinch may have relocated to Florida …
Read More

Domestic Travelers with Cannabis Won’t be Arrested In Chicago Airports After Jan. 1

Rerolled from a High Times Original Article The winds of change are afoot in the Windy City, and …
Read More

Ontario has an opportunity to be a global leader in cannabis, an opportunity that comes with thousands of jobs and considerable economic growth. With province recently putting an end to … 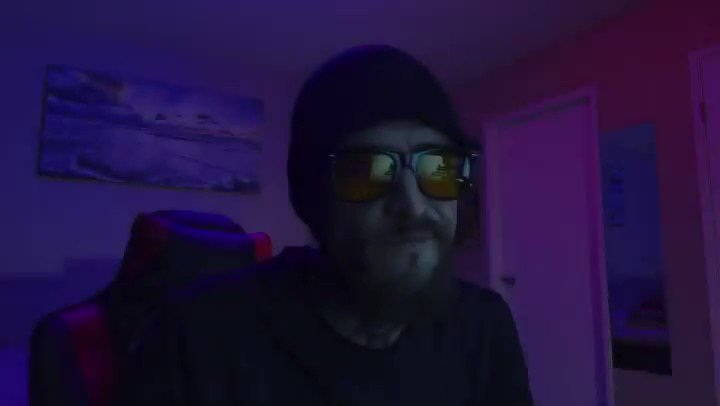 Always good to have a helping hand 🤚 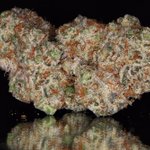 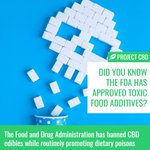 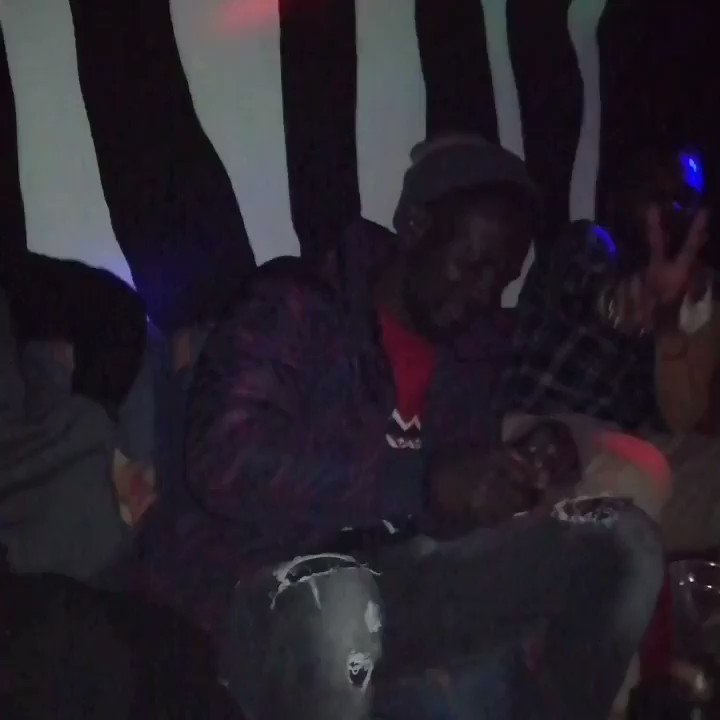 @Stanford University is conducting a survey on the effects of #cannabis & #sexualhealth. The study has been approved by the Institutional Review Board & is HIPAA compliant. It takes 10 min to complete. @drwilsonking @DrMEisenberg https://t.co/EkQjRCqfSz