Michael Bloomberg Backs Decriminalization as Marijuana Views Evolve Amid Presidential Run. Faced with criticism over his past positions on marijuana, former New York City mayor and Democratic presidential contender Michael Bloomberg has now come out in support of decriminalization, which still leaves him lagging behind most of the Democratic pack. "He believes no one should have their life ruined by getting arrested for possession, and, as a part of his reform efforts that drove incarceration down by 40 percent, he worked to get New York State laws changed to end low-level possession arrests," a spokesman said. "He believes in decriminalization and doesn’t believe the federal government should interfere with states that have already legalized."

Maine Says All Marijuana Licenses are Now Available. More than three years after voters legalized marijuana, the state has finally made available all applications for marijuana cultivation, products manufacturing and retail facilities. That means the state could see pot shops open by the spring.

Michigan Pot Shops Forced to Impose Purchase Limits as Demand Overwhelms. High customer volume is forcing marijuana retailers to limit purchases so there will be enough weed to go around. The four shops that opened Sunday saw combined sales of $221,000 that first day. Each of the four shops has had to turn customers away, too. Some customers waited as long as four hours to get inside.

Andrew Yang Calls for Investments in Safe Injection Sites. Entrepreneur and Democratic presidential contender Andrew Yang says he supports government funding for safe injections sites as part of an effort to counter the country's overdose epidemic. "I would not only decriminalize opiates for personal use but I would also invest in safe consumption sites around the country," Yang said Thursday.

Rerolled from a High Times Original Article In the world of country music, there is arguably no bigger …
Read More 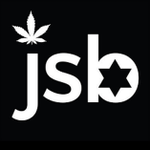 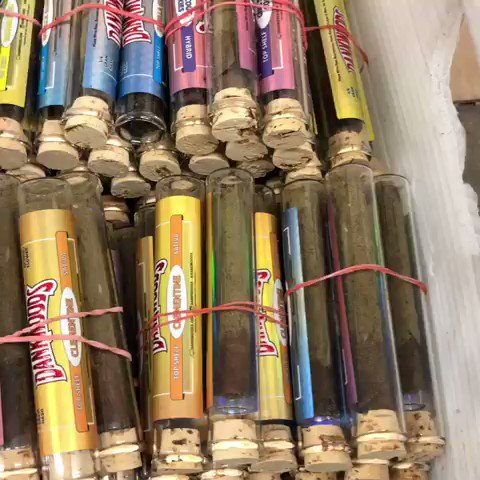 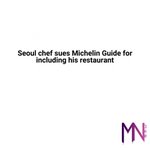 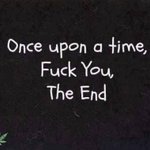