West Coast pot shops get trashed in the upheaval gripping the land, a dozen members of Congress file a resolution calling for an end to police brutality and the war on drugs, the Louisiana legislature has been busy passing marijuana bills, and more.

California, Oregon Marijuana Dispensaries Hit by Looters. California and Oregon marijuana dispensaries are among the businesses hit by the wave of unrest sparked by the police killing of George Floyd in Minneapolis. A number of them have been looted and vandalized, including Harborside, Blu, ECO Cannabis, and Magnolia Wellness in Oakland, 10 dispensaries in San Francisco, and five more in Los Angeles. In Oregon, at least two dispensaries were hit in Portland and one in Oakland.

Louisiana Legislature Passes Medical Marijuana Expansion Bill. With a final vote in the House on Sunday, the legislature gave final approval to House Bill 819, which would allow doctors to recommend medical marijuana for any debilitating medical conditions. It now goes to the desk of Gov. John Bel Edwards (D).

Congressional Resolution Condemns Police Brutality, War on Drugs. A dozen members of the House filed a resolution last Friday that condemns police brutality and the racial injustice of the war on drugs. The resolution comes in the wake of the police killings of George Floyd in Minneapolis by a police officer who suffocated him to death and Breonna Taylor in Louisville in a fatally flawed drug raid. The "system of policing in America, and its systemic targeting of and use of deadly and brutal force against people of color, particularly Black people, stems from the long legacy of slavery, lynching, Jim Crow laws, and the War on Drugs in the United States and has been perpetuated by violent and harmful law enforcement practices," the resolution says.

Honduras Passes Law Allowing it to Intercept Suspected Drug Smuggling Planes. In a move totally devoid of irony—US prosecutors have accused high Honduran government officials of being corrupted by the drug trade—the Honduran legislature has approved a law allowing security forces to intercept planes of smuggling drugs and to participate in more comprehensive intelligence sharing with the United States and other Latin American countries. Honduran officials said the law was aimed at "narco jets" mainly coming from Venezuela. The move comes as the Trump administration is increasing anti-drug operations in the Caribbean and sending US troops to Colombia.

Users of high-potency cannabis are four times more likely to report associated problems, and twice as likely to …
Read More 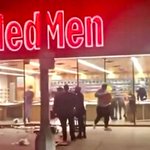 #Legalize GANJA in all 50 states!

#art is the #weapon to #heal & #evolve humanity! 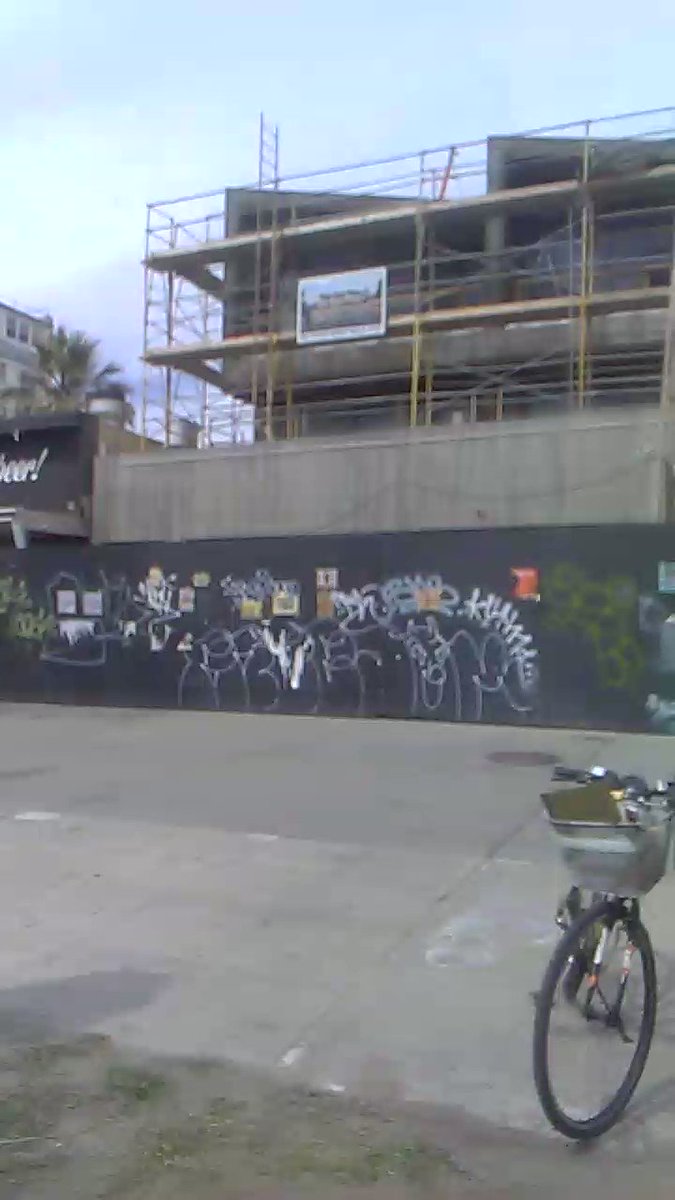 READ OUR LATEST BLOG POST
Girl Scout Cookies Cannabis strain – or GSC as they are usually referred to for short – chances are that you have also heard about the hype… #Cannabis Informative Blog, #Marijuana #weed #cbd #thc #cannabiscommunity
https://t.co/Y7DtCmvBUS

Should #Cannabis be legalised by all Australian States? #auspol (please share)

#Legalize GANJA in all 50 states!

#art is the #weapon to #heal & #evolve humanity! 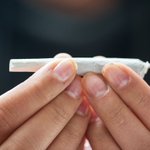 #cannabis #marijuana #weed Cannabis in college athletics
The National Football League has adjusted its drug policy to no longer include suspensions following a positive test for marijuana. The change comes as part of the new collective https://t.co/CZXTVAReRf #cannabiscommunity 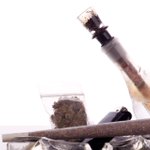