An Illinois judge rules the odor of raw marijuana is no longer a basis for a vehicle search, an Ohio move to legalize marijuana is nearing its signature-gathering goal, and more.

Connecticut Health Officials Confirm First Actual Case of Marijuana Laced with Fentanyl. While scattered police departments have previously reported cases of marijuana laced with the powerful opioid fentanyl, those claims have never panned out. But now, top Connecticut health officials say it has turned up there. After nearly 40 cases of reviving apparent overdose victims with the opioid overdose reversal drug naloxone who reported using only marijuana since July, the state Department of Public Health announced last Thursday that it had found fentanyl in a marijuana sample it tested. "This is the lab-confirmed case of marijuana with fentanyl in Connecticut and possibly the first confirmed case in the United States," said DPH Commissioner Manisha Juthani, MD.

Illinois Judge Rules Smell of Marijuana No Longer Provides Basis for Vehicle Search. A district court judge in Whiteside County has ruled that the odor of raw marijuana alone does not provide probable cause for a warrantless search of a vehicle. Possession of up to an ounce of marijuana has not been a criminal offense since June 2019, but police officers continued to use the smell of weed as a reason to search vehicle during traffic stops. But Judge Daniel P. Dalton ruled that "there are a number of wholly innocent reasons a person or the vehicle in which they are in may smell of raw cannabis." Judge Dalton ruled that "the court finds the odor of raw cannabis alone is insufficient to establish probable cause." This is only a district court opinion, and the state can appeal if it chooses.

Ohio Marijuana Legalization Petition Nearing Enough Signatures to Force Legislature to Act. The state Coalition to Regulate Marijuana Like Alcohol, which is pushing a signature-gathering campaign for an initiated statute that would force lawmakers to act on legalization or send the issue to a popular vote, says it is nearing the required 133,000 valid voter signatures to force the issue. If they reach that signature goal, the General Assembly would have four months to act on the proposal. If lawmakers fail to act or reject legalization, petitioners would then have to gather more signatures to send the issue to the voters in the next general election. The proposal would legalize the possession of up to 2.5 ounces of marijuana, set up a system of retail sales, and allow people to grow up to two plants of their own.

International Criminal Court Temporarily Suspends Probe into Human Rights Violations in Philippines Drug War. The chief prosecutor of the International Criminal Court (ICC) has temporarily suspended a formal investigation into human rights abuses during outgoing Philippine President Rodrigo Duterte's bloody war on drugs and drug users. The move comes after the Philippines government filed a request for deferral, saying its own investigations into drug war killings were underway. "The prosecution has temporarily suspended its investigative activities while it assesses the scope and effect of the deferral request," ICC chief prosecutor Karim Khan wrote. Khan wrote that he would seek more information from the Philippines. Duterte pulled the Philippines out of the ICC in 2018 and had vowed that it would not cooperate with the ICC but had allowed severely limited investigations into several dozen killings out of the thousands admitted by the government and the more than 30,000 claimed by human rights groups. Those groups called on the ICC to get back to investigating Duterte: "We ask the ICC not to allow itself to be swayed by the claims now being made by the Duterte administration," said the National Union of People's Lawyers, which represents some victims' families. The national justice system is "extremely slow and unavailing to the majority of poor and unrepresented victims", the statement said. The Duterte government's claim that existing legal mechanisms could bring justice to Duterte's victims was "absurd," said Human Rights Watch. "Let's hope the ICC sees through the ruse that it is," said Brad Adam, HRW Asia director.

@GaryLoper You would never make it in #Cannabis 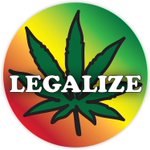 Vanilla Frosting 🧁 wk5 day7
Currently they’re all growing at their own pace and everything is running behind pic 4. I’ll continue the PK boost another wk or until the rest of the gyals catch up ⬆️ 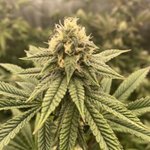 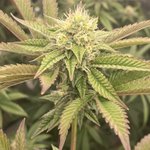 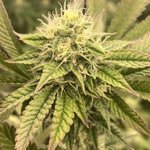 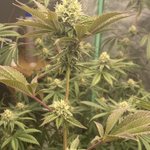 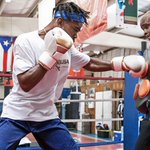 Did the @AdCouncil ever apologize for these misleading & stigmatizing ads about #cannabis? One ‘toke’ of weed back then was about 2mg of cannabis; that’s not even enough to make Alex Berenson violent and psychotic… 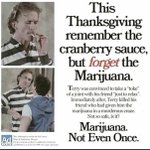 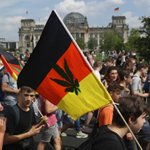 Two very proud bizmen admitted this in a speech at LIFT with one loving his “poor is more” saying.

Gross is all I can say.

How are you guys?
There are more and more of us 😎
Share your favorite #cannabis memes in the comments 🌿 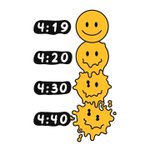 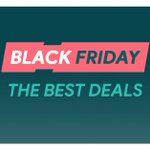 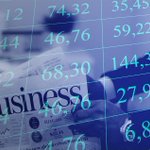