With endless miles of farmland shading into ever higher and drier terrain as one moves west, crossing the Missouri River and then on to the Badlands and the Black Hills, South Dakota has a certain austere beauty. Not so in its approach to drugs. When it comes to drug policy, it is one of the ugliest places in the country.

The staunchly conservative state holds the dubious distinction of being the only state to twice defeat a medical marijuana initiative (although activists are giving it another shot this year, and a more wishful legalization initiative, too). And it is being sued by the state ACLU over the forced drug testing of toddlers and arrestees alike.

South Dakota also boasts the nation’s only law making ingestion—not possession—of a controlled substance a felony, which helps explains the reflex resort to drug testing arrestees: A positive drug test becomes a prosecutable offense. While 10 other states have ingestion laws on the books, none of them makes it a felony.

And now, a new report from the Prison Policy Initiative finds that “South Dakota jails more people per capita than any other state,” that almost “half of all arrests are drug or alcohol related, compared to just 29 percent nationally,” and that people of color—in this case, primarily Native Americans—are disproportionately arrested at a rate far above the national average.

According to the report, South Dakota jailed 2,888 people per 100,000, nearly twice the national average of 1,506, and narrowly edging out Mississippi, which had 2,814 per 100,000. (Other states that jailed more than one out of 50 of their residents were Georgia, Kansas, Kentucky, New Mexico, Oklahoma, and Wisconsin.)

But jail is just the gateway to the incarceration complex, and when it comes to long-term stays behind bars, South Dakota displays the same sort of worrying numbers. According to the ACLU of South Dakota, the state’s prison population has increased more than five-fold since 1980, a decade after the drug war began. And despite 2013 reforms designed to reduce the prison population, it stubbornly stays near an all-time high reached in 2017.

In fact, new prison admissions spiked upward by 49 percent between 2015 and 2018. These numbers are largely attributable to drug prosecutions, with nearly one in three prisoners doing time for drugs in 2019, up from one in four in 2014.

As the ACLU noted, “This increase was driven almost entirely by a rise in the number of people whose most serious offense was unauthorized ingestion of a controlled substance.”

That’s right—South Dakota is spending millions of dollars to incarcerate people not for drug dealing, not for drug possession, but for having used drugs and still having traces of them in their system.

In a press release last month, the state ACLU reported that it’s just as bad in the state’s jails, with Native Americans making up roughly half of all jail admissions and accounting for the majority of all drug- and alcohol-related arrests in the state. The group noted that “Native Americans between ages 15 and 64 are incarcerated at 10 times the rate of white people in South Dakota.”

“It’s time to come to terms with the significant racial disparities that are so ingrained in our criminal legal system,” said Libby Skarin, ACLU of South Dakota policy director. “This is not something that can be mitigated by solely reducing the number of arrests in South Dakota. Our elected officials need to acknowledge the realities of these racial disparities and commit to tackling them head-on.”

State leaders grasp that there is a problem here. The state legislature has set up an interim study group to examine the state’s approach to drug offenses, which met for the first time in August. The group includes legislators, law enforcement, court administrators, the South Dakota attorney general and the secretary of the Department of Corrections, but not public health officials or actual drug users.

The panel heard even more disturbing numbers about drug prosecutions. There were 2,104 people convicted of drug possession statewide so far this year, a more than four-fold increase from 2009, even though drug use levels have remained relatively stable over that period. That is leading panel members to wonder about the role of local prosecutors in generating such large increases in prosecutions.

“Though drug use is undoubtedly a serious issue, we can’t incarcerate our way out of addiction,” said the ACLU’s Skarin. “The enormous amount of money South Dakota spends on jailing people for drug-related offenses is disproportionate and causes more harm than good to individuals struggling with addiction, their families and their communities.”

It is for this reason that the ACLU says it is supporting initiatives such as “reclassifying ingestion as a misdemeanor.”

Skarin explained, “Reclassifying ingestion as a misdemeanor and investing the resulting savings of state funds in diversion and treatment programs designed to combat addiction would go a long way in helping to solve the underlying problems leading to drug abuse.”

Pennington County (Rapid City) public defender Eric Whitcher is on the same page as the state ACLU. He told the interim panel that 73 of his last 100 drug possession cases involved only trace or immeasurable amounts of drugs and that if such cases were not charged as felonies, his office could operate with significantly fewer felony prosecutors.

“We are an outlier,” said Whitcher, speaking about South Dakota. “We are creating more felonies for the same conduct than our neighboring states. What impact does that have on their lives?”

Dropping ingestion from a felony to a misdemeanor would be a step in the right direction, but it’s an awfully small step. South Dakota has a long, long way to go to get on the right side of drug policy, and no natural beauty can hide that.

Edibles and Other Cannabis Derivatives Become Legal in Canada This Week

Rerolled from a High Times Original Article For Canada’s recreational cannabis consumers, a long-awaited day is just on …
Read More 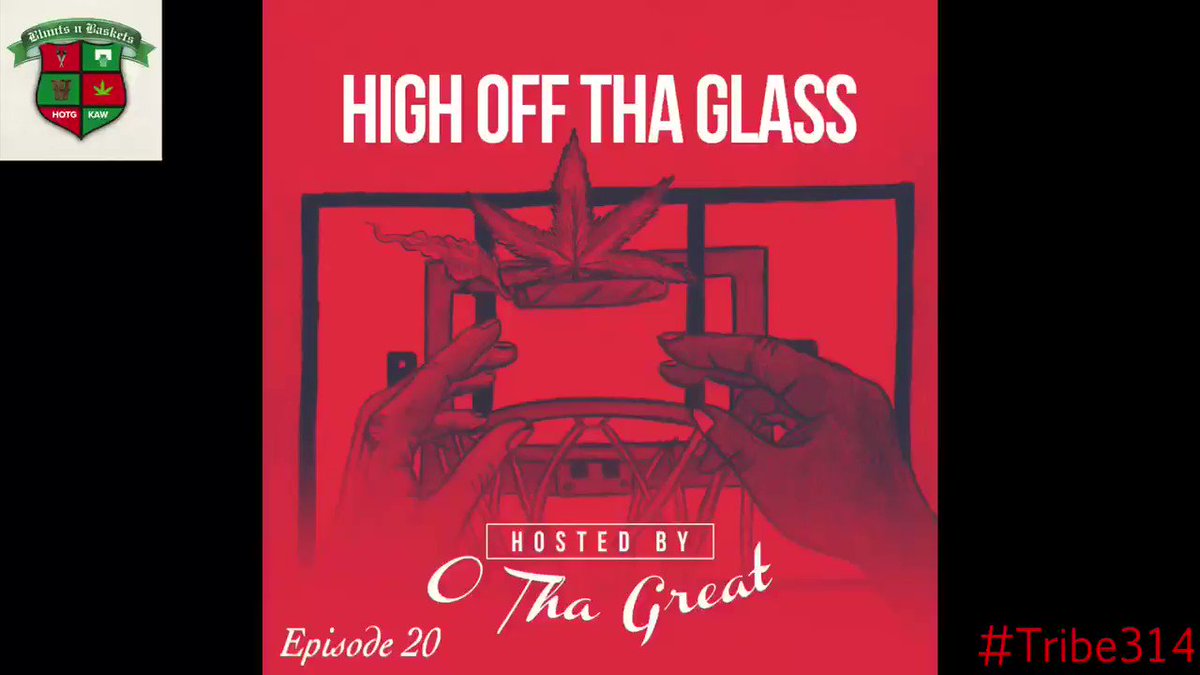 The Brave New Weed podcast is supported by the Trichome Institute. Visit https://t.co/ILbb5NmWGa and use promotion code: “Brave” for 10% off their online “Interpening” course. @trichomeinstitute⠀
#interpening #trichome #cannabis 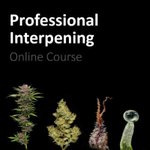 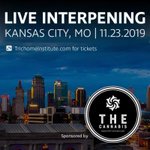 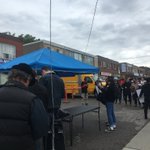 If we get #Cannabis legalization in Mexico the whole Cannabis sector will Blast Off especially with Cannabis2.0 launching in Canada tomorrow as well

Current estimates have edibles, vapes & extracts in stores in early December, right around when Aurora should deliver Q12020 ER.

@Peter_Grinspoon I was born in the late 70s. Grew up during the DARE program. When they started saying “rat out your parents if you see something” I knew it was alm a lie. #drugs #cannabis #caffeine #opiate #alcohol was allowed tho😒 #cdnpoli #onpoli #Canada

🔥David Correia, the 4th defendant in the #Ukrainegate case, was arrested today in NYC and charged with conspiring with Rudy Giuliani’s henchmen to use ILLEGAL foreign/#Russian🇷🇺 money to build political support for his recreational #marijuana business. David Correia, one of four men indicted last week in a campaign finance case, was taken into custody at JFK.

@ctvedmonton Too bad guys. You sold us on the ‘it gets better from here’ (#cannabis legalization). What are you complaining about now? The stick being too long or too short?
#yegtraffic #yeg #Edmonton