The House could vote to legalize marijuana this fall, DC activists say their natural entheogen initiative has qualifed for the ballot but it's not official yet, and more.

Congress Planning Vote on Federal Marijuana Legalization Bill in September, Sources Say. Congressional sources have told Marijuana Moment that the House is moving toward holding a floor vote on a comprehensive federal marijuana legalization bill in September. The bill in question is the Marijuana Opportunity, Reinvestment and Expungement (MORE) Act (HR 3884).

New York Senate Approves Bill to Widen Marijuana Expungements. The state Senate has approved SB 8666, which increased the number of people eligible for the expungement of low-level marijuana convictions. "This bill would ensure that individuals convicted for certain lower-level marijuana possession offenses prior to 1977 are eligible for relief in accordance with the expungement provisions enacted in 2019,' the bill states.

DC Activists Say They've Qualified Natural Entheogens Initiative for Ballot, But Not Official Yet. Activists with Decriminalize Nature DC, the folks behind an initiative to make natural psychedelics the lowest law enforcement priority, say that they've collected enough valid voter signatures to qualify for the November ballot. They have been watching the validation process since turning in signatures earlier this month and say they crossed the signature threshold late last week. The DC Board of Elections will make a formal announcement at its August 5 meeting.

France to Start Hitting Drug Users with Instant 200 Euro Fines. Prime Minister Jean Castex said Saturday that police in some cities have been issuing 200 Euro ($233) fines to people caught using drugs, especially marijuana, and that the program is going to be expanded nationwide. Under a law passed in 1970, drug users can be punished with up to a year in prison, but few people actually do jail time. The new measures would simplify policing by "inflicting punishsment without delay," Castex said, adding that it would be an efficient tool against drug dealers "which are eating away at neighborhoods."

Rerolled: July 23, 2020 | #STDW The initial draft of the Democratic platform calls for not interfering with …
Read More

Legal marijuana may be slowing reductions in teen marijuana use 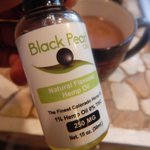 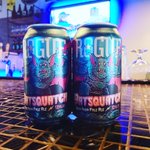 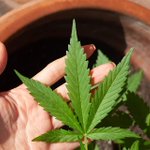 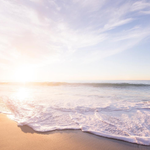