The latest Monitoring the Future survey finds marijuana use is at an all-time high among young adults; Georgia's Tybee Island, home of the state's largest public beach, decriminalizes pot possession, and more.

Marijuana Use at All-Time High Among College-Aged Adults in 2020. Marijuana use continued to rise among college students over the past five years and remained at historically high levels among same-aged peers who are not in college in 2020, according to survey results from the 2020 Monitoring the Future (MTF) panel study. This represents the highest levels of marijuana use recorded since the 1980s. The survey also found that marijuana vaping and nicotine vaping leveled off in 2020 after sharp increases reported every year since 2017 for both college students and same-aged respondents who are not in college. Among college students specifically, there was also a significant increase in the annual use of hallucinogens, and a substantial and significant drop in current alcohol use between 2019 and 2020. The Monitoring the Future (MTF) study has been annually tracking substance use among college students and noncollege adults ages 19-22 since 1980. Funded by the National Institute on Drug Abuse (NIDA), part of the National Institutes of Health, the survey is conducted annually by scientists at the University of Michigan's Institute for Social Research, Ann Arbor. Results are based on data from college students one to four years beyond high school graduation who are enrolled full-time in a two- or four-year college in March of the given year, compared with same-age high school graduates not enrolled full-time in college.

Georgia City, Home of State's Largest Public Beach, Decriminalizes Pot Possession. The city council in Tybee Island, home to the state's largest public beach, has approved an ordinance that imposes a maximum $150 fine for possession of up to an ounce of marijuana, making pot possession no longer a criminal offense under the municipal code. Under state law, however, possession of up to an ounce remains a misdemeanor punishable by up to a year in jail. It is not clear how local police and prosecutors will handle such cases. Tybee Island is only the latest of more than a dozen other state cities and counties that have reduced penalties for marijuana possession.

Mexico's Michoacan Sees Protests Over Cartel Violence. Residents of the Tierra Caliente region of the central-western state of Michoacan, which has been the scene of ongoing clashes, blockades, and disruptions caused by competing criminal organizations, took to the streets over the weekend to demand military intervention to confront the cartels. "Hugs, not bullets doesn't work in Tepalcatepec, Aguililla and Coalcomán. The federal government is abandoning its people, massacred by the CJNG [Jalisco New Generation Cartel]," read one banner held up by protesters outside a military base in Apatzingán. "Hugs, not bullets" is a slogan of the policy of President Andres Manuel Lopez Obrador of addressing the root causes of violence rather than confronting the cartels with force. The municipalities of Aguililla, Apatzingan, Buenavista, Coalcoman, and Tepalcatepec have been particularly hard-hit, where more than 3,000 fled the violence in August. In recent days, about 1,000 people have fled and taken shelter at a sports center in Tepalcatepec. "We're being displaced from our homes, we're afraid, they're throwing bombs and grenades at us," one woman told the newspaper Reforma at Sunday's protest." … [President] López Obrador must listen to us. We're hungry and cold, we're calling on the relevant authorities to support us, not just authorities of the state but also the United Nations and UNICEF… Children have no homes because [organized] crime has destroyed their homes with flamethrowers. We need help from… all the forces of Mexico…," she said.

Up In Smoke: The Astonishingly Low Percentage of Canadian Cannabis Actually Sold

Rerolled from a High Times Original Article This summer, the cannabis specialty trade press discovered a story that …
Read More

40% OFF Everything at Absolute Nature CBD!
Link – https://t.co/BP28lSKzJI 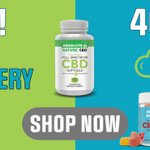 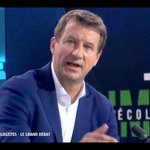 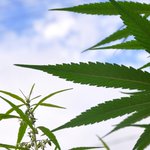 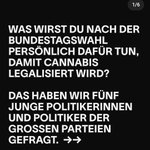 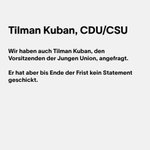 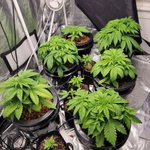 DM us for the menu!
The #NEW MENU is here! 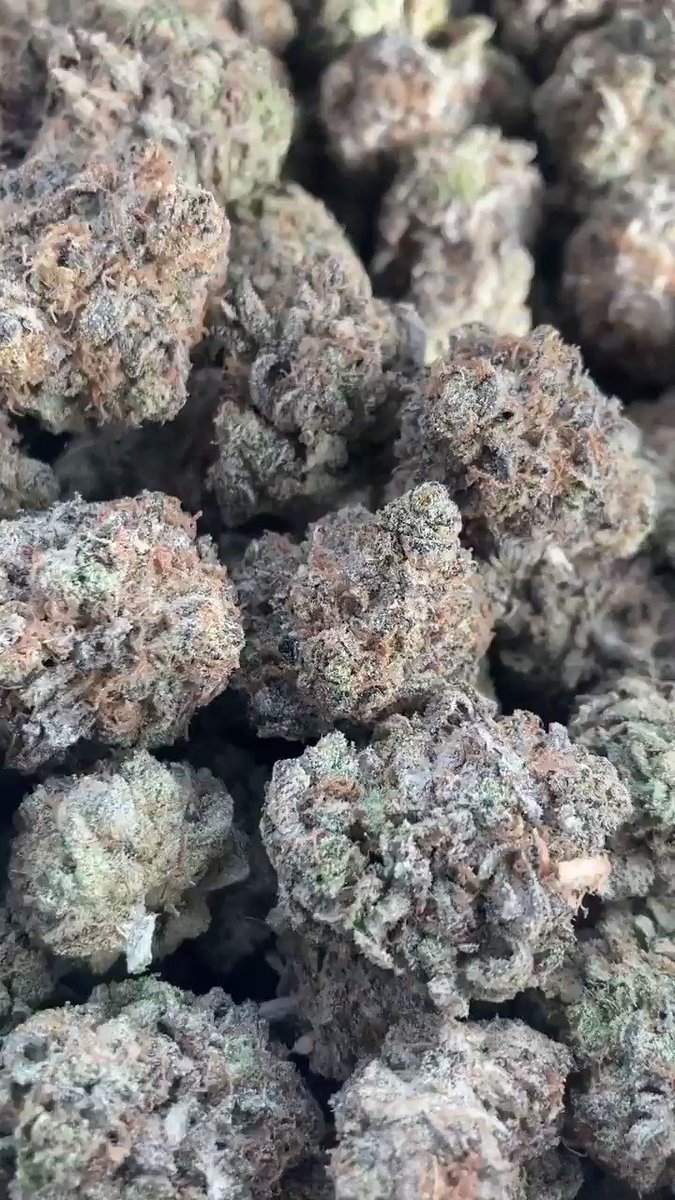 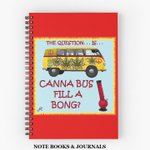 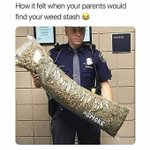