Minnesota House Leader Introduces Marijuana Legalization Bill. House Majority Leader Ryan Winkler (D) introduced a bill on Tuesday that would legalize adult use of marijuana. The bill, HF 4632, would legalize and tax cannabis sales, and establish the Cannabis Management Board to regulate licensing, inspection, and testing of cannabis products. The regulatory scheme would be "focused on developing micro-businesses and a craft market," according to Winkler. Cannabis-related convictions would be expunged. And home cultivation would be allowed. "We made a commitment to introduce legislation this session, and we wanted to follow through on that commitment," Winkler said in a statement. "Our current priority is responding to the COVID-19 pandemic, but after the town halls and discussions around this issue, we still wanted to put a strong bill forward. As we look to come out of this crisis as a better, stronger Minnesota, we need to continue working toward legalizing cannabis for responsible adult use."

Pennsylvania Poll Has Strong Majority for Marijuana Legalization. A Republican-affiliated pollster, Harper Polling, has found that 62% of Pennsylvanians favor marijuana legalization, with even larger majorities favoring the taxation of legal marijuana sales "as a way to address the state’s projected budget deficit."The pollster argues state Republicans might want to embrace legalization. "Far from being an electoral drag, supporting adult use cannabis has positive effects for a Republican legislator,"the pollster wrote in a memo. "Meanwhile, a third of Democrats would be more likely to vote for a Republican legislator who they knew ‘supported controlling, regulating and taxing the sale of adult use cannabis,’"the memo asserts.

New York City Marijuana Drug Testing Ban Takes Effect Next Week. On May 10, a law passed by the New York City Council – Int. No. 1445-A – will take effect and prohibit employers in New York City from requiring prospective employees to submit to drug testing for the active ingredient in marijuana, tetrahydrocannabinol. (THC), in their system as a condition of employment. There are exceptions for police officers, child and health care workers, and workers in safety-sensitive positions.

DC City Council Approves Bill to Help Psychedelic Decriminalization Initiative Qualify for Ballot in Time of Coronavirus. The council unanimously approved a bill Tuesday that would ease the way for a proposed psychedelic decriminalization initiative by allowing for electronic signature-gathering during the pandemic. The bill allows ballot initiative campaigns to electronically distribute petition sheets to their signature gatherers and let those petitioners return their collections to organizers in digital form. Voters would still have to physically sign printed sheets, but those could then be scanned and sent back to campaign headquarters.

Rerolled from a High Times Original Article The business of recreational cannabis in Illinois is booming. Rerolled from …
Read More

so somehow they gave me subtitles this morning- and it looks exactly how I imagined it would. 😂
#coffeeandbonghits exclusively on @5iveRadio #weed #pot #coffee #news #opinion #jokes #talkradio @ Fight Church Media https://t.co/zDKjKuMWP0 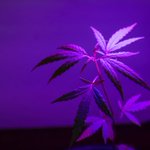 #cannabis #weed #marijuana 5 MMJ Cannabis Strains that Help Flu Symptoms Is there a cannabis strain that can help relieve flu symptoms? Whether it’s the flu season or not, we must always be prepared for it. Flu can make you homesick, https://t.co/uAxXO8qHCz #cannabiscommunity 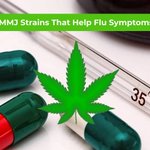 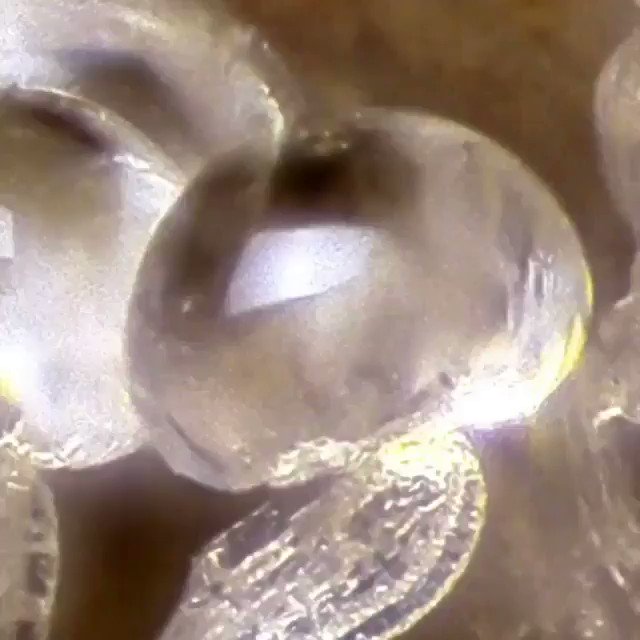 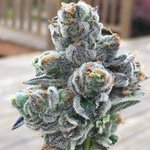 Making traction with our outdoor readiness as we move into our 2nd season. Tx for the visit @LFPress. Our cultivation leader confirms: only handful of #cannabis strains from last year are in line-up for commercial products and extraction in 2020. https://t.co/rzqHsTPwlC

Elixinol Hemp Oil Tincture represents one of the purest CBD oils available in the UK. The brand uses a CO2 extraction method to ensure Elixinol CBD oil is of the highest standard and contains only natural ingredients. https://t.co/UYdoTVr3Rr #cbd #cannabis 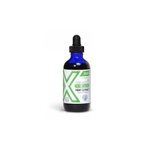 Reply on TwitterRetweet on Twitter3Like on Twitter9
BUY CANADIAN WEED