Come November, Big Sky Country could be among the latest places to free the weed. As is the case in Arizona, New Jersey, and South Dakota, marijuana legalization is on the ballot in Montana this year.

In Montana, though, people will be voting on not one but two complementary initiatives. I-190 would legalize marijuana, while CI-118 would amend the state constitution to allow for the age of majority—set at 18—to be raised for marijuana as it is for alcohol.

I-190 would legalize the possession of up to an ounce of marijuana by adults 21 and over and allow for the home cultivation of up to four plants and four seedlings. It would also designate the state Department of Revenue to regulate marijuana commerce from cultivation to retail sale. The initiative sets a retail tax of 20 percent on marijuana and marijuana-infused products.

And that's become a selling point for legalization: It can help fund state spending with the budget stressed by the coronavirus pandemic. A September report from the University of Montana Bureau of Business and Economic Research found that tax revenues from legal marijuana sales would generate between $43 million and $52 million a year in the first five years after legalization.

"Following in the footsteps of eleven other states, Montana voters have the opportunity to legalize recreational marijuana for people over the age of 21 by passing both CI-118 and I-190," said the Public Lands Coalition, which wants to see revenues from marijuana support projects like Habitat Montana, working to ease access to landlocked public lands. "The Montana effort to legalize marijuana differs from other states, though. Roughly 50 percent of the revenue generated from recreational marijuana sales would support state public lands by funding efforts like Habitat Montana. These funds are critical in order to maintain abundant wildlife populations and ensure our outdoor economy continues to thrive."

"Our research has always shown that a majority of Montanans support legalization, and now voters will have the opportunity to enact that policy, which will create jobs and generate new revenue for our state," said Pepper Petersen, a spokesperson for New Approach Montana, which organized the effort, said. "It also means that law enforcement will stop wasting time and resources arresting adults for personal marijuana possession, and instead focus on real crime."

There is no recent polling to back up Petersen's claims, but a pair of older polls suggest he could be onto something. A February University of Montana Big Sky poll had marijuana legalization winning 54 percent to 37 percent. That was up from a March 2019 Big Sky poll that had support at 51 percent.

That's not an especially comfortable lead for a ballot initiative, since organized opposition later in the campaign can eat away at support. And in September, organized opposition emerged in the form of Wrong for Montana. Led by Billings businessman Steve Zabawa, a persistent foe of marijuana reforms, the group is also supported by the Montana Family Foundation and the Montana Contractors Association.

Zabawa said he planned a billboard and digital media campaign. "Our message will be well-received, it’ll be shared, and it’ll be taken from family to family," he said. "I believe that, at the end of the day, the legalization issue will go away in the state of Montana."

Wrong for America has reported $78,000 in donations and has already spent $61,000, leaving a paltry $17,000 to campaign with. New Approach Montana, on the other hand, has raised nearly $4.8 million dollars and still has $300,000 cash to play with. And nearly half that $4.8 million has been spent for a late campaign TV ad blitz set to begin hitting the airwaves this month.

The campaign's coffers were filled largely by the national New Approach PAC, which supports various drug reform efforts around the country and has kicked in nearly $2 million and the North Fund, which has donated nearly $3 million. A somewhat mysterious entity whose funders remain unknown, it has also donated big bucks to a campaign for D.C statehood and an effort to expand Medicaid in Missouri.

All that money and all those TV ads–and the prospect of all that marijuana tax revenue- should help New Approach Montana get over the finish line come November 3. But it will be nail-biting time until all the votes are counted.

Rerolled from a High Times Original Article Red Light Holland is officially in the truffle biz! Rerolled from …
Read More

This box of #cannabis pre-rolls comes with a copy of the Bill of Rights and will help you register to vote.

Is CBD and is it legal? (All 50 states) We all know the medicinal benefits of cannabis, the main two components in cannabis: THC and CBD.
#cbd #cannabis #hemp #cbdoil #thc #cbdhealth #cbdlife #cannabisculture #cbdheals #cbdproducts #hempoil #health #cbdflowers #life #cannabidiol 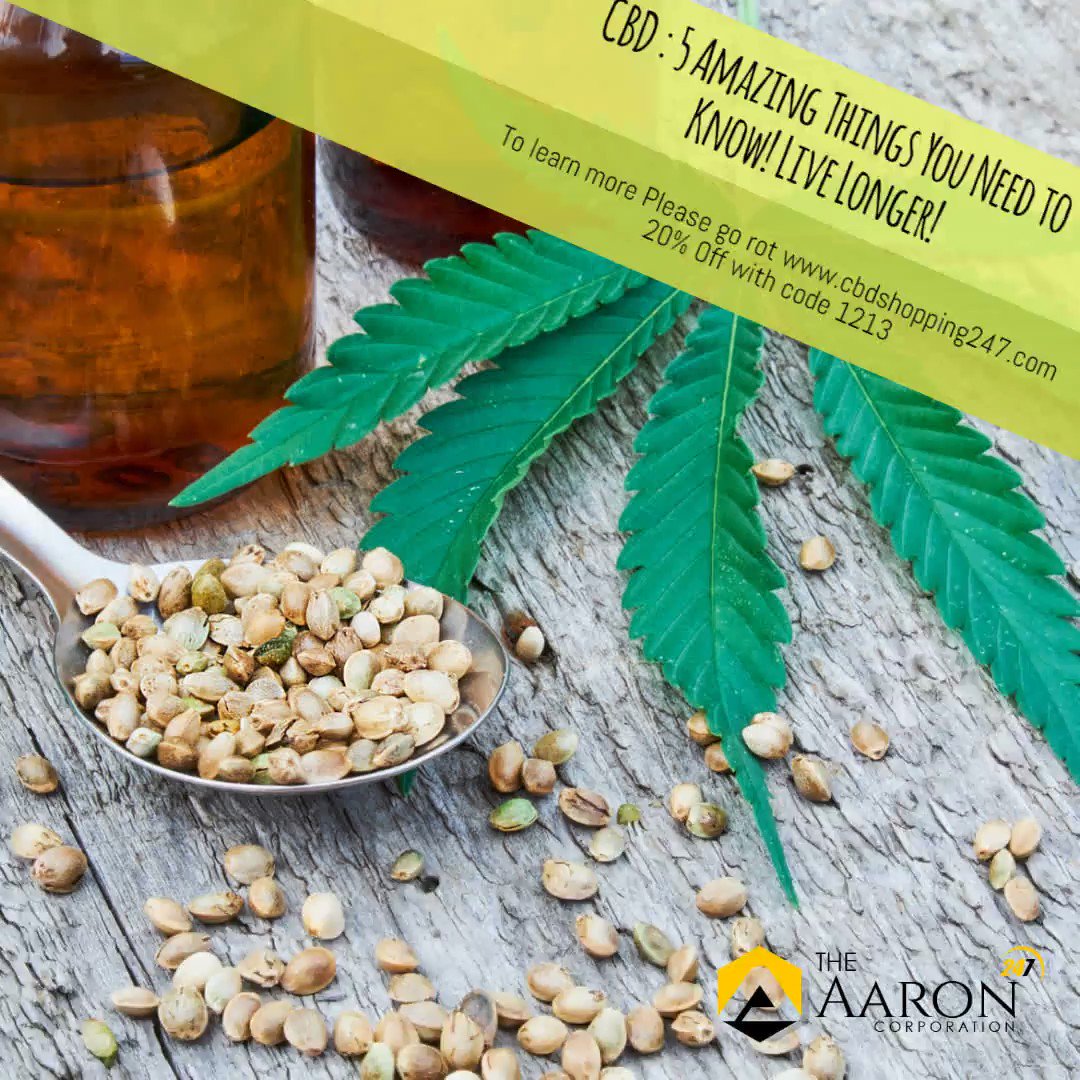 Hemp in the Kitchen@HempHealthy2Day·
3h

“Researchers at the University of South Carolina believe the most potent chemical found in #cannabis, tetrahydrocannabinol (#THC), could be effective in treating some potentially lethal #COVID-19 complications.”

Doctors are speaking out in support of #YesVote on #cannabis legalisation & against conservative position of NZ Medical Association; it appears not to have consulted its membership properly before purporting to speak on behalf of them all. ⁦@nzdrug⁩ https://t.co/vKvyr6WNSx

Ever since Arkansas legalized a medical marijuana industry https://t.co/b7NgXGgaof #cannabiscommunity 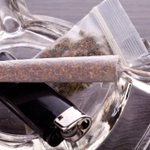 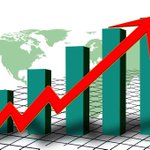 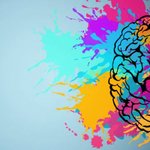 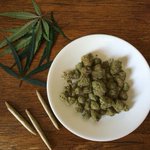