Maryland Lawmaker Pre-Files Legislation to Place Adult-Use Marijuana Legalization on State’s 2022 Ballot. Del. Luke Clippinger (D-Baltimore City), chairman of the House Cannabis Referendum and Legalization Workgroup that formed last summer to study adult-use legalization in Maryland, has pre-filed House Bill 1. If approved by three-fifths of the state House and Senate, the bill would ask voters the following referendum question: "Do you favor the legalization of adult-use cannabis in Maryland?" The bill will be formally introduced when the legislative session opens on January 12.

Ohio Marijuana Legalization Initiative Campaign Comes Up Short on Signatures, Has Only Days to Come Up with More. The secretary of state's office has informed the Coalition to Regulate Marijuana Like Alcohol that it had gathered only 119,825 valid voter signatures when it needed 132,887 to get to the first stage of the "initiated statute" process. That means the Coalition now has until January 13 to come up with 13,062 more valid voter signatures. If the campaign meets that hurdle, the legislature would have four months to address the underlying marijuana legalization legislation. If the legislature fails to act or rejects it, supporters can collect another 132,887 signatures to place it on the statewide ballot, likely in November 2022. The initiative would allow people 21 and older to buy and possess up to 2.5 ounces of marijuana and grow up to six plants.

South Dakota Lawmakers Have Marijuana Legalization Bill Ready to Go. With the legislative session set to open next week, state legislative leaders are ready to advance a marijuana legalization bill, Senate Bill 3, that was drafted by a marijuana working group and approved by the legislative leadership. The bill would restore the will of the voters, who approved legalization at the ballot box in 2020 only to have it thrown out as unconstitutional by the State Supreme Court. Legalization isn't the only marijuana-related item on lawmakers' minds; of 38 pre-filed bills, 25 deal with marijuana, mostly with medical marijuana, which voters already approved last year and which the state has moved ahead on.

New York State Inspector General Investigation Determines Hundreds of Incarcerated New Yorkers Denied Due Process and Endured Severe Punishment as a Result of Egregious Administrative Failure in Drug Testing Program. State Inspector General Lucy Lang announced Tuesday that incarcerated people across the state were subjected to internal penalties including solitary confinement, had their sentences lengthened, parole hearings delayed, family visitation privileges revoked, and suffered other punishments based upon a highly flawed drug testing program between January and August 2019 administered by the New York State Department of Corrections and Community Supervision (DOCCS). Lang's investigation found that these sanctions, which impacted more than 1,600 people during that eight-month period, were based upon preliminary positive results for the presence of the opioid buprenorphine, without obtaining confirmation by more specific alternative tests as was required by the instructions provided by the manufacturer, Microgenics Corporation. DOCCS then failed to properly investigate the reason for a significant spike in positive test results after the implementation of the new tests or take prompt corrective action upon being presented with scientific evidence that many of the results were false positives. The investigation also found that representatives from Microgenics frustrated the efforts of the incarcerated people who attempted to challenge their charges at administrative hearings by providing false or misleading information about the tests’ reliability. Changes are being made as a result of the investigation, including an end to the use of solitary confinement for failing a drug test.

US Customs and Border Protection Seized More Fentanyl Than Heroin at the Border Last Year. In Fiscal Year 2021, which ran from October 2020 to September 2021, US Customs and Border Protection seized more at least 11,200 pounds of fentanyl at the border, more than double the 5,400 pounds of heroin seized. CBP also seized 319,447 pounds of marijuana, 97,638 pounds of cocaine, 190,861 pounds of methamphetamine, and 10,848 pounds of ketamine, for the fiscal year 2021. The seizure figures come as fentanyl is implicated in about two-thirds of the record wave of drug overdose deaths plaguing the US this year.

Have you tried #MedicalMarijuana for #ChronicPain pain? Joanna Mechlinski tried all sorts of tinctures, oils, vapes and other #cannabis products. Not only were they expensive, they didn’t help. #MMJ #cannnabisnews #marijuananews https://t.co/B6DibV5yI5 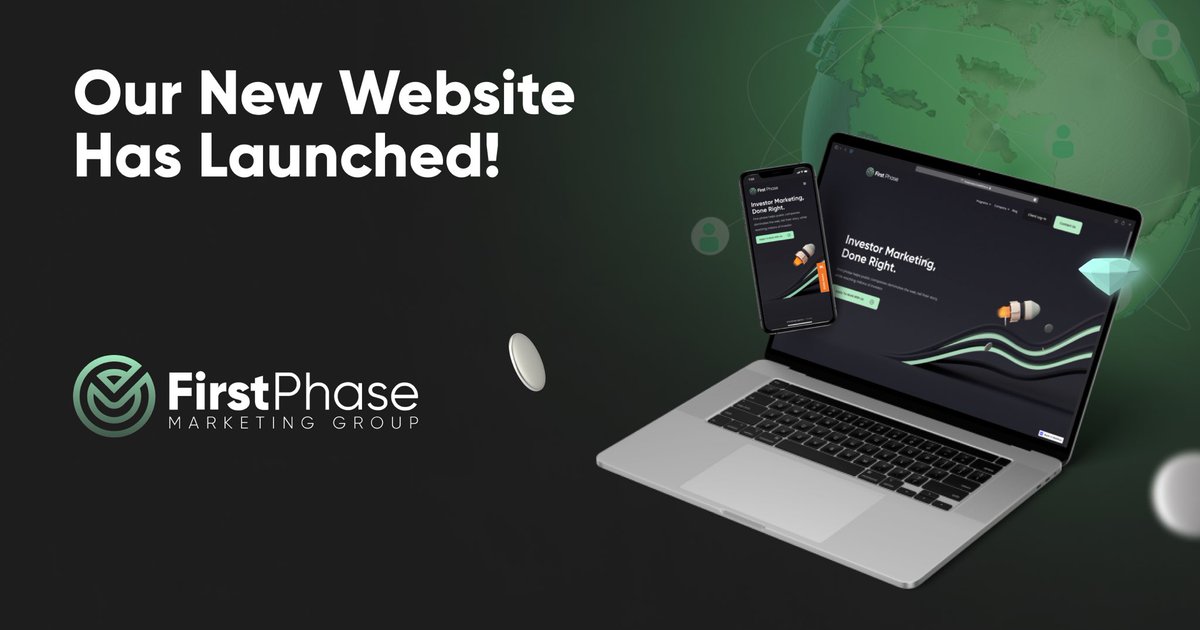 “Counterculture to Counterintuitive: #Cannabis to Help You Diet? An #edibles company says one of its products will lead not to the “the munchies” but to weight loss. There’s just one problem: the science.” https://t.co/5ZmlQCP5hG 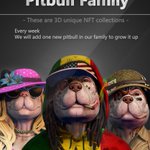 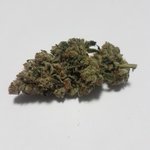 Lit Dispensary in La Mesa, California is one of the best dispensaries in San Diego.

They make sure they have a solid selection of products and insane deals that give back to their customers! 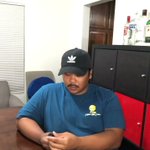 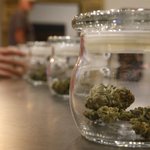