The Montana marijuana legalization initiatives have survived a last-minute legal challenge, the ACLU and DPA challenge the murder conviction of a meth-using California woman whose fetus was stillborn, and more.

Montana Supreme Court Quickly Rejects Lawsuit Against Marijuana Ballot Initiatives. The Montana Supreme Court denied and dismissed a lawsuit seeking to remove CI-118 and I-190, the complementary marijuana legalization initiatives, from the November ballot. I-190 is a statutory initiative that would legalize, regulate, and tax marijuana for adults 21 and over. CI-118 is a constitutional initiative that would allow I-190 to set the minimum age at 21. The initiatives are complementary and work together to establish a careful framework for legalizing marijuana in Montana.

ACLU, DPA File Brief in Support of Motion to Reopen Case of Meth-Using California Woman Convicted of Murder for Stillborn Birth. The ACLU of Northern California and Drug Policy Alliance filed briefs in support of a motion to allow for Adora Perez, who is serving 11 years in prison for manslaughter after delivering a stillbirth baby, to appeal her case. Attorneys Mary McNamara and Audrey Barron of Swanson & McNamara LLP and Matthew Missakian of the Law Office of C. Matthew Missakian filed the motion, arguing that "Ms. Perez was prosecuted for a crime that doesn’t exist and is now imprisoned basedon a plea that shouldn’t have been accepted." Perez was charged with murder in 2017 for taking methamphetamines while pregnant, even though "California law explicitly exempts women from murder liability for any actions they take that may end their pregnancy." Her attorney at the time told her to plead guilty to manslaughter and serve 11 years in prison to avoid worse charges.

Report Shows Almost Half of Cannabis Users are Over 40

Rerolled from a High Times Original Article People age. Luckily, you don’t have to grow out of cannabis …
Read More

Brock Pierce: The Revolutionary Going for the White House

Rerolled from a High Times Original Article Brock Pierce isn’t your average politician, but that doesn’t mean you …
Read More

One day I’ll share the story of Ed Snider, @jimcramer and Dikembe Mutumbo. One day.

And this 👇 bc #cannabis is friend not foe. 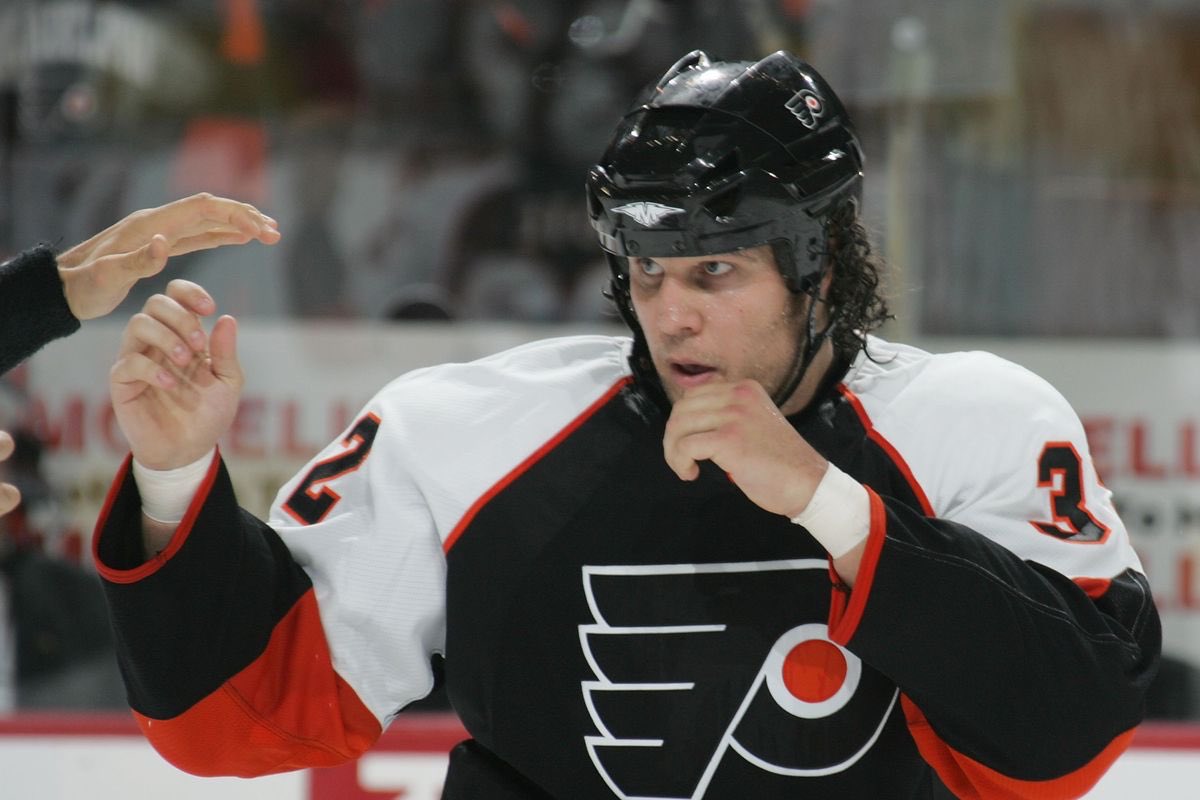 It is no secret that #cannabis use is on the rise across the United States. In recent years, the perception of cannabis consumption has shifted from being taboo to becoming more accepted. https://t.co/BTcaWXP6lY

With #cannabis becoming legal in more and more places, there are even more #strains to choose from. Check them out: https://t.co/yFXkqKeKWw 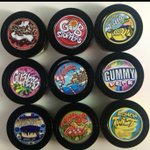 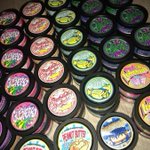 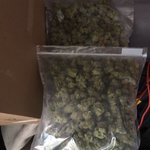 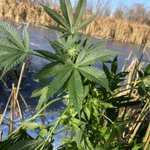 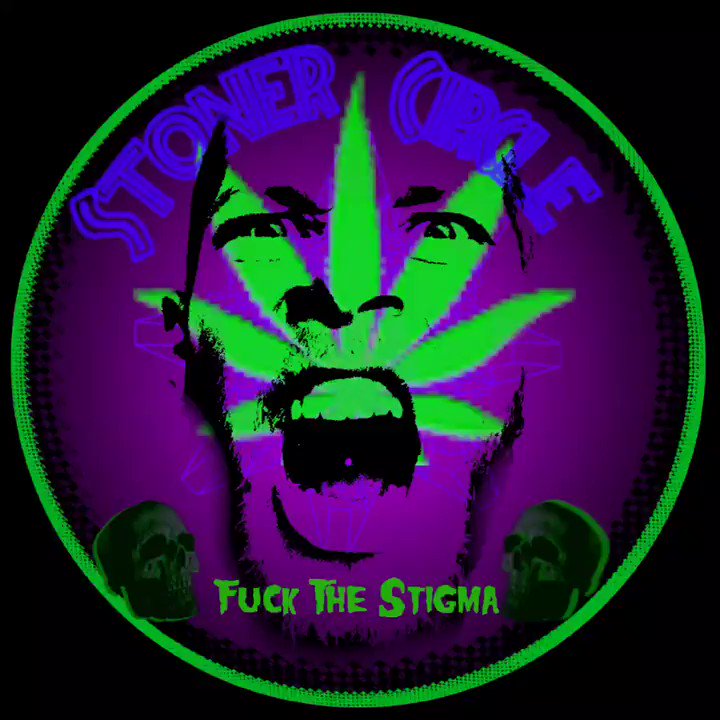 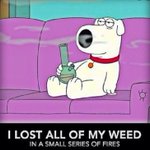 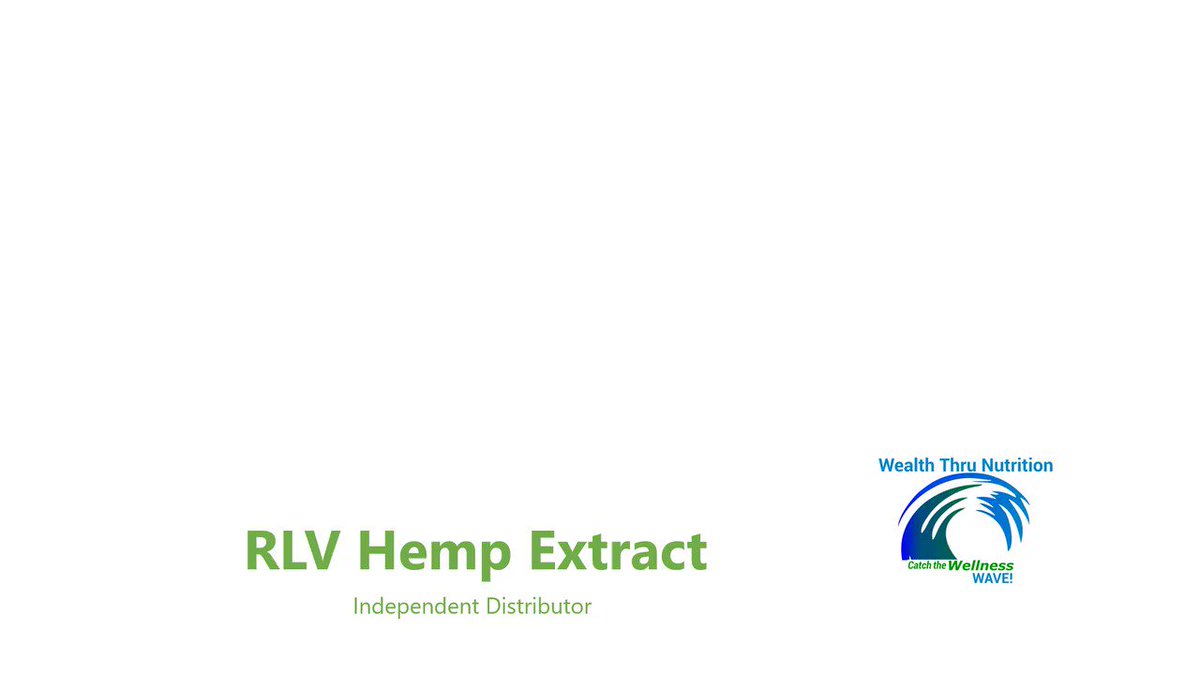 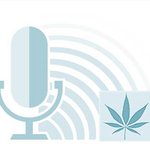