It's January, and the marijuana bills are coming fast and furious, a Utah bill would create a psychedelic therapy task force, and more.

Delaware Marijuana Legalization Bill Filed. State Democrats are back once again with a marijuana legalization bill. State Rep. Ed Osienski (D-Newark) has filed House Bill 150, which would legalize the possession of up to an ounce by people 21 and over, but bans people from growing their own. The bill also envisions a system of taxed and regulated legal marijuana commerce and includes a small social equity provision that would earmark a portion of pot taxes for aiding communities most hard hit by the war on drugs. But the bill's prospects are cloudy since it would need a supermajority to pass the legislature and would then face a governor reluctant to sign it.

Louisiana US Senate Candidate Smokes Blunt in Campaign Ad. Democratic US Senate candidate Gary Chambers on Tuesday released his first campaign ad, a video showing him smoking a marijuana blunt and calling for its legalization. "Every 37 seconds someone is arrested for possession of marijuana," said Chambers in the video. "States waste $3.7 billion enforcing marijuana laws every year. Most of the people police are arresting aren't dealers but rather people with small amounts of pot, just like me," he goes on.

In a tweet accompanying his ad, Chambers added: "I hope this ad works to not only destigmatize the use of marijuana, but also forces a new conversation that creates the pathway to legalize this beneficial drug and forgive those who were arrested due to outdated ideology." He is running to challenge sitting US Senator John Kennedy (R).

Maryland Marijuana Legalization Constitutional Amendment Bill Filed. Delegate Luke Clippinger (D-Baltimore City) has filed House Bill 1, a marijuana legalization bill with a twist: It takes the form of a constitutional amendment, which would have to win a supermajority of both the House and Senate before going to voters at the polls during a general election. The measure would legalize marijuana possession for people 21 and over and set up a system of taxed and regulated marijuana commerce. If it gets past the legislature, voters would be asked: "Do you favor the legalization of adult-use cannabis in the State of Maryland?" Recent polls show roughly two-thirds of Marylanders are ready to free the weed.

Utah Bill Would Create Psychedelic Task Force. Rep. Brady Brammer (R-Highland) has filed House Bill 167, which would create a Mental Illness Psychotherapy Drug Task Force that would "study and make recommendations on drugs that may assist in treating mental illness." The task force would be co-chaired by the head of the state Health Department and the head of the Huntsman Mental Health Institute and would also include a licensed psychiatrist; a licensed psychologist; a representative from the Utah Medical Association, someone who researches and studies neuroscience and mental health; a health system representative; and a patient who is knowledgeable about using a psychotherapy drug, among others. Although not mentioned specifically in the bill, supporters say psilocybin, the psychoactive compound in magic mushrooms, is the drug most likely to be considered by the task force.

New Jersey Governor Signs Syringe Access Expansion Bills into Law. Governor Phil Murphy (D) on Tuesday signed into laws a pair of bills that will ease access to syringes. The Syringe Access Bill (S-3009/A-4847) removes authority to approve and close syringe access programs (SAPs) from local municipalities and places that authority with the New Jersey Department of Health, aligning SAPs with other public health services. The Syringe Decrim Bill (S-3493/A-5458) decriminalizes possession of syringes and allows for expungement of previous convictions. By shifting authority from municipalities to the New Jersey Department of Health, this legislation effectively prevents the Atlantic City SAP, called the Oasis Drop-In Center and operated by South Jersey AIDS Alliance, from being closed by the Atlantic City Council. In July 2021, the Atlantic City Council voted to remove municipal approval from the SAP over the objections of people who use drugs, people living with HIV, local and statewide advocates, and the Murphy administration.

Canadian Harm Reductionists Sue Alberta Over Policy to Require Safe Injection Site Users Show Health ID Cards. Harm reduction groups are taking legal action to try to block the province of Alberta from requiring that people using a safe injection site show their Health Canada identification cards. The policy is set to go into effect on January 31, and harm reductionists say it will create a barrier to using the service and increase the risk of fatal overdoses. The Alberta Court of Appeal has agreed to an emergency hearing on January 27. This latest move comes after a provincial judge earlier this month dismissed an injunction that would have blocked implementation of the new rule.

Thailand to Decriminalize Marijuana. The Thai Food and Drug Administration is set to propose removing marijuana from the country's list of proscribed drugs on Wednesday, clearing the way for Health Minister Anutin Charmvirakul to grant final approval. "While the law change will allow all parts of cannabis to be bought, sold and used, recreational use will likely remain controlled as marijuana extracts with higher tetrahydrocannabinol levels that get people high will still be regulated," said Chaiwat Sowcharoensuk, an analyst at Krungsri Research. "Producers of soaps, beauty products and cosmetics from marijuana will likely be the ones to benefit the most from the decriminalization."

Decriminalizing #marijuana will be a high priority in the Greenberg administration! That’s why I’m supporting two #cannabis related bills in Frankfort this session. @RepNimaKulkarni @ACLUofKY 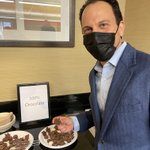 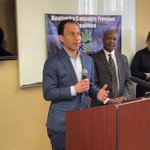 Assuming marijuana commerce will be taxed, what’s the better way to do it?

Tax each sale of the plant and products directly?

Deny all deductions for advertising and marketing and other selling expenses (the 280E Middleman Selling Expense Tax)? #cannabis

#Louisiana Democrat @GaryChambersJr, who is running for U.S. Senate, has dropped a new ad that is bound to get the country’s attention. 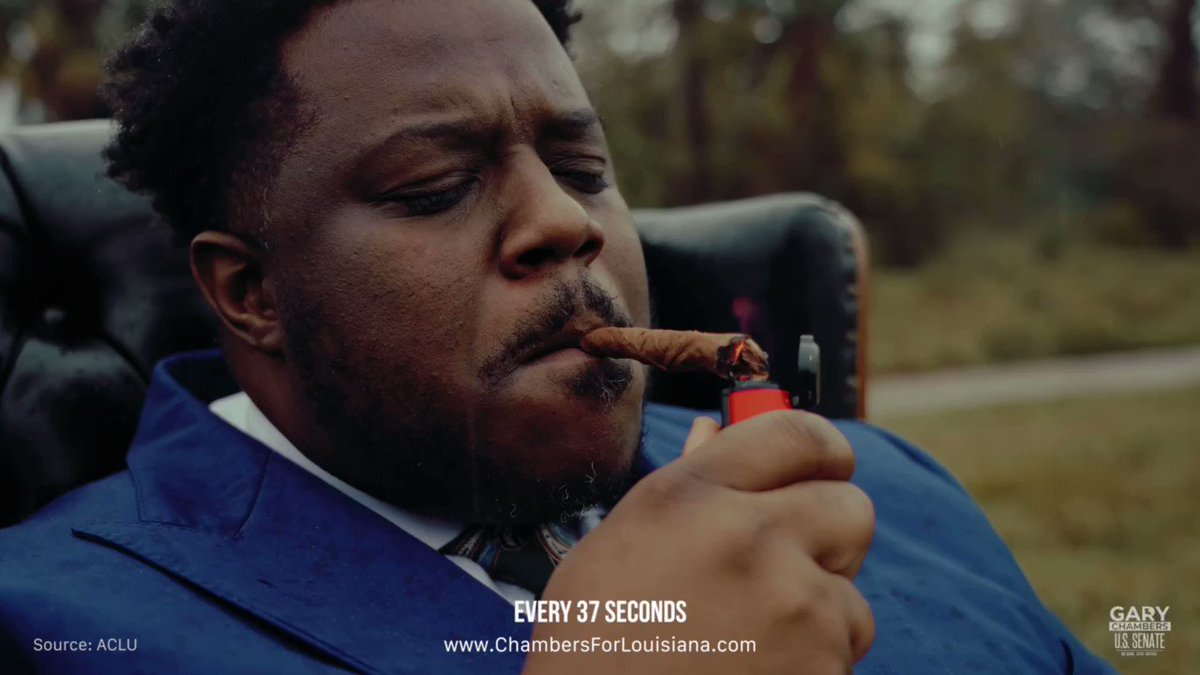 #cannabiscommunity #marijuana #cannabis Former Missouri commissioner declined to hear medical marijuana appeals because of conflict of interest | Marijuana
JEFFERSON CITY — After Missouri regulators rejected most of the 2,200 license applications to do https://t.co/sK2zd4s8EY

#cannabiscommunity #marijuana #cannabis President Biden Comes Under Pressure From All Sides Over His Cannabis Legalization Stance
Adding to the chorus of lawmakers pressuring President Joe Biden on cannabis legalization, on Monday Rep. https://t.co/SyN9Pg4lG8

Reply on TwitterRetweet on Twitter45Like on Twitter123
BUY CANADIAN WEED