There's a marijuana legalization bill filed in Maryland, a second Houston police officer has been indicted on murder charges in a misbegotten drug raid that left two innocent citizens dead, and more.

Maryland Marijuana Legalization Bill Filed. Delegate Jazz Lewis (D-Prince George's County) has filed House Bill 32, which would legalize marijuana and set up a system of taxed and regulated legal marijuana commerce. The bill calls for tax revenues from pot sales to be invested in the state's historically black colleges.

Florida Therapeutic Psilocybin Bill Coming Soon. State Rep. Michael Grieco (D-Miami Beach) is set to introduce a bill that would legalize psilocybin for therapeutic purposes in the state. The bill is expected to be filed this week. "I know at least two people personally who have gone through microdosing sessions, and they claim it's completely cured their depression," Grieco said. "All this would be doing is creating a controlled environment, where folks can potentially address an issue. We should not be afraid of trying new things, especially if it's controlled and safe."

Hawaii Therapeutic Psilocybin Bill Filed. A bill to legalize the use of psychedelic mushrooms for therapeutic purposes has been filed. Senate Bill 738 would direct the state Health Department to "establish designated treatment centers for the therapeutic administration of psilocybin and psilocyn," the psychoactive compounds in magic mushrooms. The bill would also remove the two substances from the Schedule I of the state's controlled substances list.

New Mexico Overdose Bill Would Provide for Safe Injection Sites. Rep. Debbie Armstrong (D-Albuquerque) has filed House Bill 123, which would give localities the authority to set up overdose prevention programs, including safe injection sites, that meet state Health Department guidelines. "Overdose prevention programs in hundreds of other cities across the world have proven to link people who use drugs to treatment and other services, reduce overdose deaths, prevent transmission of HIV and viral hepatitis, and reduce street-based drug use and syringe disposal," says Armstrong. "If we are serious about reducing overdoses, and helping people to feel safe, supported and cared for in order to engage in treatment and recovery, then we have a responsibility to create overdose prevention programs here in New Mexico."

Utah Overdose Bill Would Provide for Safe Injection Sites. State Rep. Jennifer Dailey-Provost (D-Salt Lake City) has filed House Bill 146, which creates an "overdose prevention site," a place for people with substance use disorder to be monitored while actively using opioid drugs. In other words, a safer injection site. "This is in no way, shape, or form a policy that condones drug use or says that it is permissive to do so," she said. "I hope people will look at this with an open mind," she said. She filed the same bill last session, but it went nowhere.

Houston Cop Indicted on Murder Charge in Fatal Botched 2019 Drug Raid. Fallout from a misbegotten 2019 drug raid that left a Houston couple dead in their own home continued Monday, as a grand jury indicted Officer Felipe Gallegos on a charge of murder. That now makes 12 officers who have been charged in the incident, with Gallegos being the second one charged with murder. Retired officer Gerald Goines was charged with murder last year as prosecutors accused him of lying to get a search warrant.

U.K. Mom of Epileptic Child Gets Cannabis Reprieve In Light of Brexit

Rerolled from a High Times Original Article Because of changing import laws due to Brexit, cannabis patients in …
Read More

Cannabis use both helps and hurts entrepreneurial creativity

When entrepreneurs dream up ideas for new businesses, cannabis use might help, and hinder, their creativity, according to …
Read More

Rerolled from a High Times Original Article After selling out within hours, the Red White & Bloom and …
Read More

The American Trade Association for #Cannabis and #Hemp, an industry trade and advocacy organization, has formed a new Cannabis Beverage Council to connect cannabis industry and beverage industry leaders focused on expanding the cannabis beverage segment.

Excess of 1B shares are in circulation

MORE THAN 100% the outstanding shares 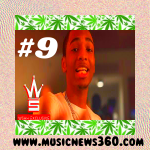 “ #Marijuana has come a long way. Not only is it legal now, but users have all kinds of options when it comes to how to use it. You don’t need to grind up flower strains and roll a joint, you can now vape it, use oils or…” https://t.co/NKNxVJAXxc 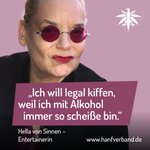 Meet #ThePlantlifeGuy! Ty Steiger joins me on Episode 81 hour 2 #TheCannabis101Podcast, comparing the food/beverage service industry to the #cannabis retail side of things.
📺or🎧https://t.co/O3QKgQ4KcG
Plus the cool new things they have going on a & what’s next for legalization. 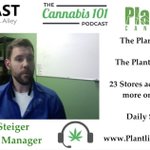 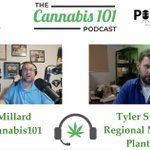 VIDEO. This is the state of our so-called political leaders on #drugspolicy. We expect govt to advocate for the status quo but when @Keir_Starmer, with a background in criminal justice, cannot manage a single new idea, it demonstrates a complete absence of leadership. #cannabis 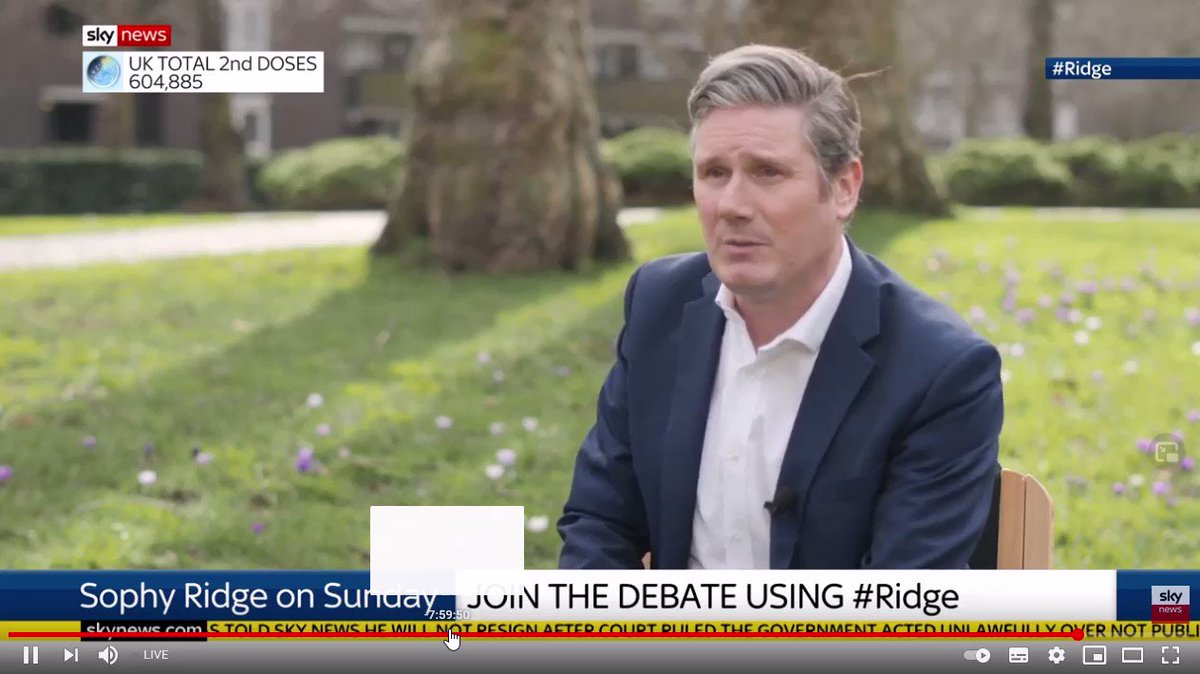 @UpliftNational is dedicated to empowering and advancing the black #cannabis community nationally. 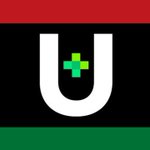