The Caribbean nation of Trinidad and Tobago is moving toward legal, regulated marijuana markets; an Oklahoma bill for an open-ended moratorium on new medical marijuana business licenses nears passage, and more.

Last Chance to Kill Oklahoma Bill to Put Moratorium on New Medical Marijuana Businesses. The National Organization for the Reform of Marijuana Laws (NORML) is warning that time is running out to oppose a pending bill, House Bill 3208, that would impose a moratorium on processing and issuing new medical marijuana business licenses. The measure has already passed in both the House and Senate, but was amended in the Senate, and is now back before the House for a final vote. Voters approved medical marijuana in 2018, and the state then became the fastest in the country to implement new medical marijuana laws, but lawmakers have been concerned about the explosion of medical marijuana cultivation and businesses since then. The bill would allow the Oklahoma Medical Marijuana Authority to extend the moratorium indefinitely, for as long as it "deems necessary."

Ecuador President Declares State of Emergency over Prohibition-Related Violence in Three Provinces. President Guillermo Lasso announced last Friday that he was decreeing a state of emergency for the next two months in three provinces that have been wracked by violence related to the black market drug trade. "I have declared a state of exception in the (coastal) provinces of Guayas, Manabi, and Esmeraldas, effective from midnight tonight," he said then. Lasso also ordered 4,000 police and 5,000 soldiers deployed to the three provinces and declared an overnight curfew for some areas, such as the town of Duran, near the port of Guayaquil. Increased drug trafficking in the country has left 1,255 dead since the start of the year and has also been linked to a series of prison massacres among rival gangs that have left more than 350 dead. The country is not a significant cocaine producer but serves as a transit hub for its illicit transshipment.

Trinidad and Tobago House Approves Bill to Regulate Legal Marijuana Commerce. The House last Friday gave unanimous approval to a bill to regulate the legal marijuana industry, the Cannabis Control Bill of 2020. The bill will "provide for the regulatory control of the handling of cannabis for certain purposes, the establishment of the Trinidad and Tobago Cannabis Licensing Authority and connected matters." Minister of Local Government and Rural Affairs Faris Al-Rawi said that while the earlier relaxation of the country's marijuana laws helped greatly to unclog the country's criminal justice system, this bill would people the chance to make some "serious money." Trinidad and Tobago has a parliamentary system of government, which means this bill has the support of the government. It must still pass the Senate, though.

Rerolled from a High Times Original Article With recreational pot now legal in 18 states, cannabis is a …
Read More

Rerolled from a High Times Original Article Here is the fascinating, if not frustrating, thing about U.K. cannabis …
Read More 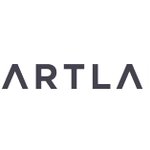 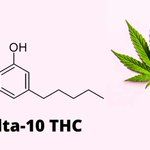 The Source Rule is Alive and Well | Kight on Cannabis https://t.co/WqHpxNuIqa #cannabis

made with love by @SuperGreenLab 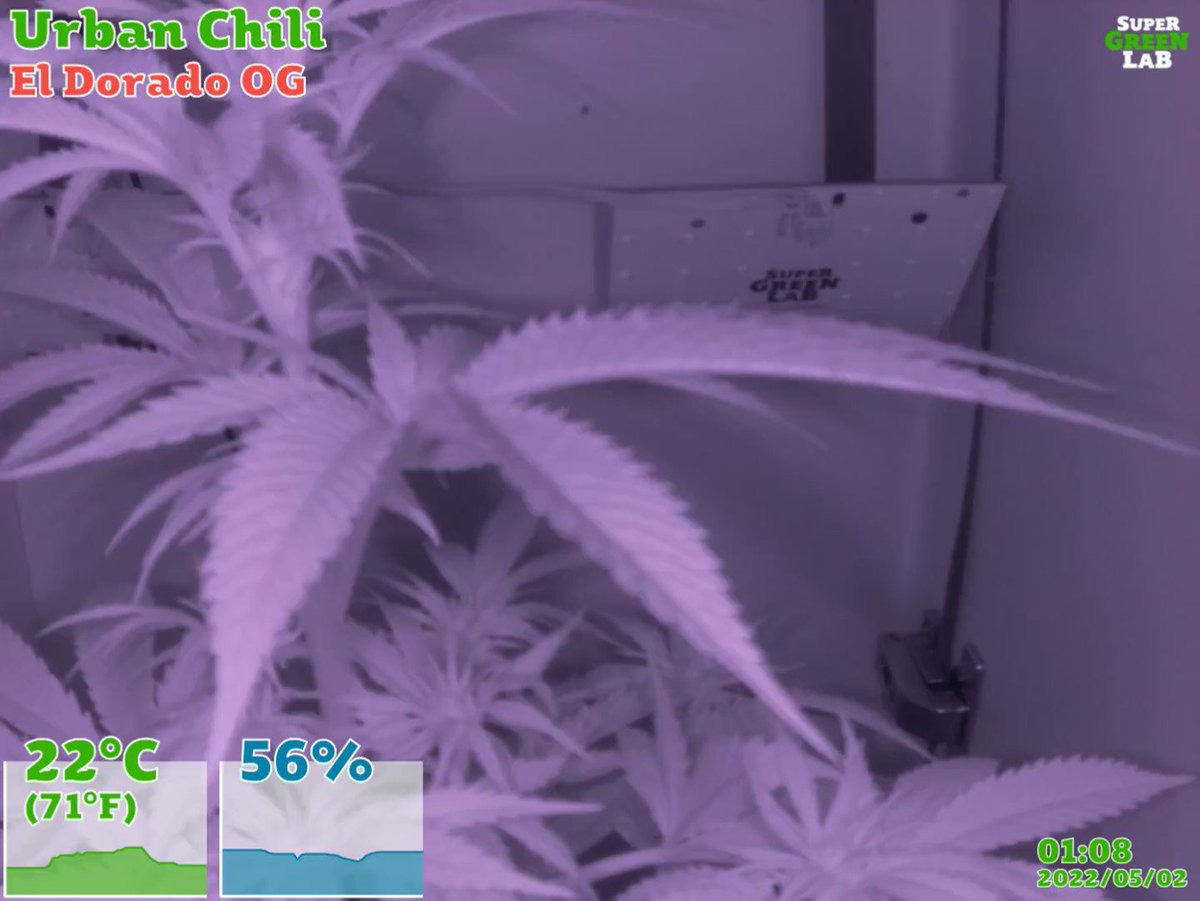 made with love by @SuperGreenLab 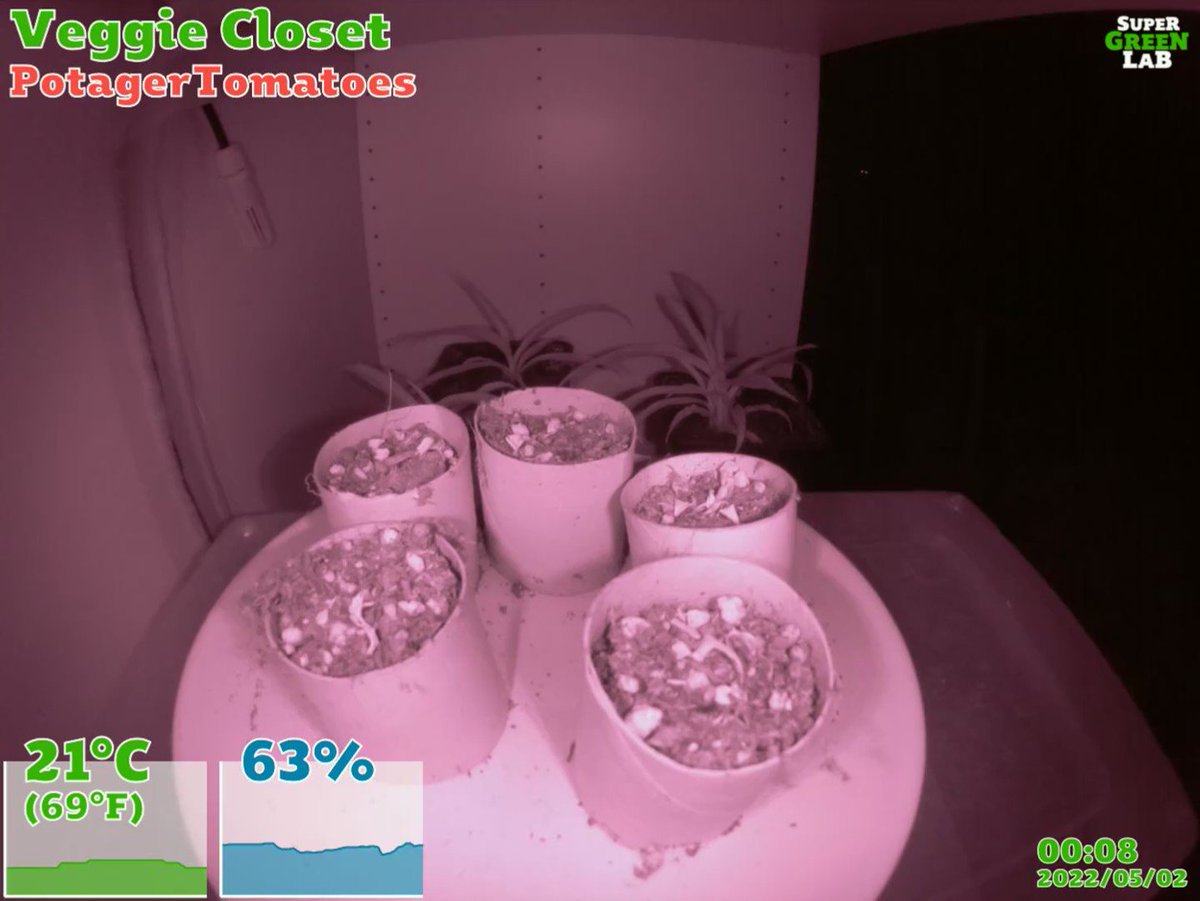