Measure 110 would decriminalize the possession of personal use amounts of all drugs and use revenues from legal marijuana sales to help fund expanded drug treatment. People caught with drugs could either pay a $100 fine or complete a health assessment. Distribution of such drugs would remain criminalized.

Measure 109, the Psilocybin Services Act, would create a program to allow the administration of psilocybin products, such as magic mushrooms, to adults 21 and over for therapeutic purposes. People would be allowed to buy, possess, and consume psilocybin at a psilocybin services center, but only after undergoing a preparation session and under the supervision of a psilocybin service facilitator.

Measure 110 was spearheaded by Drug Policy Action, the advocacy and political arm of Drug Policy Alliance, which also backed prior drug policy wins in Oregon, including the YES on 91 campaign in 2014 that legalized marijuana.

"Today's victory is a landmark declaration that the time has come to stop criminalizing people for drug use,"said Kassandra Frederique, executive director of the Drug Policy Alliance. "Measure 110 is arguably the biggest blow to the war on drugs to date. It shifts the focus where it belongs — on people and public health — and removes one of the most common justifications for law enforcement to harass, arrest, prosecute, incarcerate, and deport people. As we saw with the domino effect of marijuana legalization, we expect this victory to inspire other states to enact their own drug decriminalization policies that prioritize health over punishment."

In addition to decriminalizing possession of all drugs for personal use, Measure 110 will greatly expand access to evidence-informed drug treatment, peer support, housing, and harm reduction services, without raising taxes. Services will be funded through excess marijuana tax revenue (over $45 million) and savings from no longer arresting, incarcerating, and prosecuting people for drug possession. Based on current projections, the excess marijuana tax revenue alone should result in over $100 million in funding for services in the first year and up to $129 million by 2027.

Rerolled: November 4, 2020 | #STDW New Jersey voters have approved marijuana legalization. Although only 35% of the …
Read More

Rerolled from a High Times Original Article The Garden State was among four states to approve adult-use cannabis, …
Read More 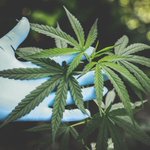 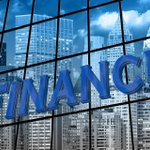 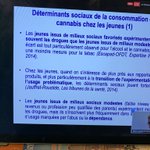 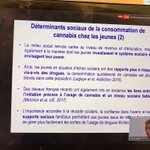 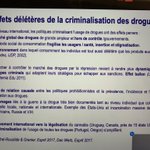 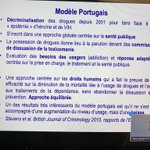 so I started my smoke sesh a little early. pause for a cause with me as I finish this bowl on the dot. #weed #cannabis #illinoiscannabis #stonerfam #420friendly