Marijuana legalization bills are filed in Florida and Hawaii, a bill to protect medical marijuana-using veterans is filed in Congress, and more.

Florida Marijuana Legalization Bills Filed. State Rep. Carlos Guillermo Smith (D-Orlando) and state Sen. Jeff Brandes (R-St. Petersburg) have filed companion marijuana legalization bills, HB 343 and SB 710, respectively. The bills would "establish a robust and free-market regulatory approach to the governance of cultivation, processing, and retail sales of both medical and adult-use marijuana." They would legalize up to 2.5 ounces for people 21 and over.

Hawaii Marijuana Legalization Bill Filed. A marijuana legalization bill was filed last week in Honolulu. The bill, SB 704, would set up a system of taxed and regulated marijuana sales, as well as legalizing the possession of up to an ounce of marijuana and allowing for the personal cultivation of up to six plants, of which three can be mature.

Washington State Home Cultivation Bill Advances. A bill that would allow people to grow their own weed at home, HB 1019, was approved by the House Commerce and Gaming Committee on a 7-2 vote last Friday. Although the state has legalized marijuana, home cultivation remains a felony. This bill would allow people to grow up to six plants and keep the fruits of their harvest.

Bill to Protect Veterans Who Use Medical Marijuana Filed in House. Rep. Greg Steube (R-FL) has filed a bill to protect military veterans who are using medical marijuana in compliance with state laws from being penalized. HR 430 would also clarify that Department of Veterans Affairs doctors can discuss the benefits and risks of medical marijuana with their patients. The bill is now before the House Committee on Veterans Affairs.

US Sentencing Commission Finds Big Increases in Fentanyl Prosecutions. In a report released Monday, the US Sentencing Commission finds that while fentanyl and fentanyl analogues account for only 5.8% of federal drug trafficking cases, the number of fentanyl cases has doubled each fiscal year since 2015 and the number of fentanyl analog cases has doubled each fiscal year since 2016. Fentanyl cases jumped from 24 to 886, a whopping 3,592% increase, while analog cases jumped from four to 233, an even larger 5,725% increase.

Several Nations Could Legalize Adult Use Cannabis In 2021—Which Could Be Next?

rerolled on giantweed from a mjtodaydaily.com Marijuana Today Daily HeadlinesFriday, January 22, 2021 | Curated by host Shea …
Read More
View tweet on TwitterIn reply to Medicare for All

@AllOnMedicare One of the things I’d like to see under #MedicareForAll is help with the expensive #cannabis #CBDoil oil products, we need help getting these products because as someone who gets only 1 paycheck a month, I don’t have enough and have to borrow to treat myself!

HEALTH BENEFITS OF CBD
In states that have legalized medical #marijuana, the health benefits of #CBD (cannabidiol) have been proven. It has become the rage of the medical field – #weed #cannabis #cannabiscommunity
https://t.co/DA45Srq5XU 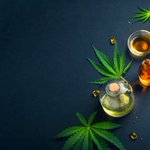 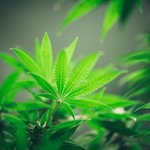 @ceriabrewing produces the only #marijuana infused beer in the state of Colorado. Find out how the creator of @BlueMoonBrewCo, Keith Villa, started on this venture TOMORROW night on #StreetsofDreams with @marcuslemonis at 10p ET on @CNBCprimeTV! #Denver #GreenMile 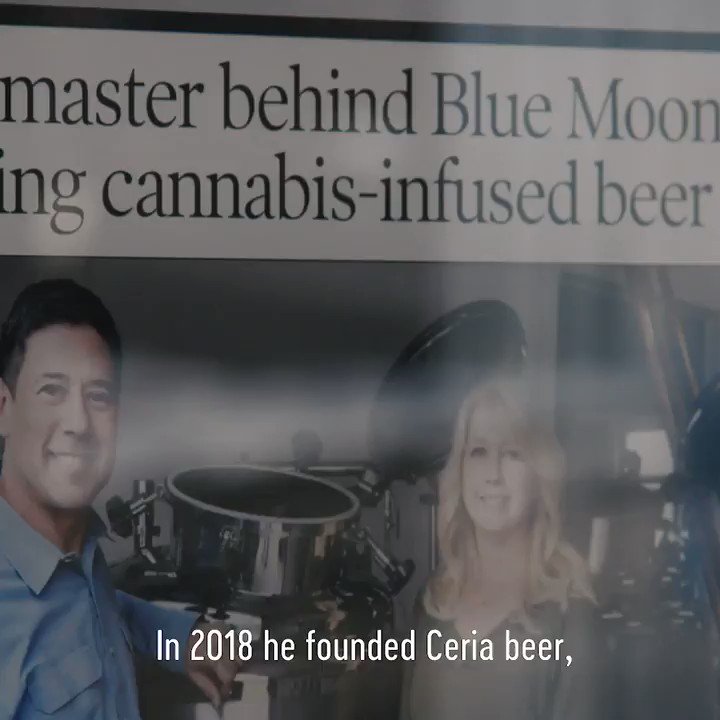 HEALTH BENEFITS OF CBD
In states that have legalized medical #marijuana, the health benefits of #CBD (cannabidiol) have been proven. It has become the rage of the medical field – #weed #cannabis #cannabiscommunity
https://t.co/DA45Srq5XU

The impact of bipolar disorder and marijuana use on cognitive function and mood.
"for some bipolar patients, marijuana may result in partial alleviation of clinical symptoms"
These positive studies on #cannabis & bipolar never seem to get as much press..
https://t.co/e4AMSPsVdz