The DEA takes positive steps on a couple of fronts, and more.

DEA Relaxes Rules for Only Federally Approved Drug Derived from Marijuana. The DEA on Monday notified GW Pharmaceuticals, the manufacturer of Epiodiolex, which is derived from CBD, that it no longer considers the drug a controlled substance under the federal Controlled Substances Act. The change is effective immediately. Epiodiolex remains a prescription medication, but now, doctors who prescribe it do not have to be in the DEA's drug monitoring program.

DEA Takes Steps to Allow Increased Production of Controlled Substances for COVID-19 Care. The Drug Enforcement Administration announced Tuesday that it is increasing Aggregate Production Quotas available to pharmaceutical manufacturers for the production of controlled substance medications that are in high demand due to the coronavirus (COVID-19) pandemic.  DEA will also approve increases in imports of medications necessary for patients on ventilators. The agency increased the quotas by 15% for certain substances needed for the treatment of COVID-19, including fentanyl, morphine, hydromorphone, codeine, ephedrine, pseudoephedrine, and certain controlled substance intermediates which are essential to their production.  DEA will also increase the APQ for methadone to ensure that opioid treatment programs have sufficient supplies to treat patients suffering from opioid use disorder. In addition, DEA is increasing the authorized amounts of certain schedule III and IV controlled substances that may be imported into the United States, including ketamine, diazepam, midazolam, lorazepam, and phenobarbital, which are also necessary to treat patients on ventilators.

The #cannabis plant family (hemp & marijuana) have compounds (Cannabidiol or CBD oil) that are very powerful for reducing inflammation and pain, improving brain health and even improving immunity and healing cancer. We need to harness it’s benefits more particularly in this time. 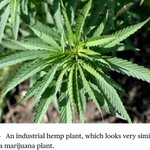 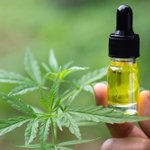 Hi guys! In light of what’s goin on at the moment I am launching @ciboaltonyc ‘s cannabis take out option! —
Feel free to reach out via dm or text message to place an order! —
Menu items will change weekly! 🌱🌱🌱✨• • • #cannabiscommunity #cannabis #cannabisculture 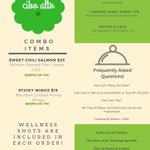 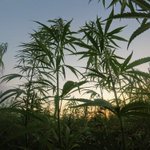 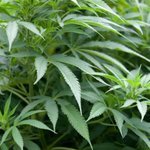 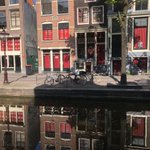