A new poll has recored support for marijuana legaization in Pennsylvania, House Republicans file a bill to protect gun rights of state-legal marijuana users, House Democrats file a bill to end the lifetime ban on federal cash and food benefits for people with drug felonies, and more.

House Republicans File Gun Rights Bill for Marijuana Users. A group of House Republicans have filed a bill, HR 2830, that would allow marijuana users to purchase guns in states where marijuana is legal. "There's no reason somebody who uses marijuana responsibly and legally should be barred from purchasing a firearm, we're past that," Guns Save Life Executive Director John Boch said."We shouldn't be removing the constitutional rights of people to keep and bear arms just because they're using a drug or recreational marijuana," he added.

Hawaii Legislature Approves Resolution Seeking Medical Marijuana Exemption from DEA. The state legislature has adopted a resolution, HCR 132, asking the state Health Department to seek an exemption from the DEA to permit it to run its medical marijuana program without fear of federal interference. The resolution asks the Health Department to seek an "exception to regulations" and to seek a DEA rulemaking process that would make clear that state-level marijuana programs do not violate federal drug laws.

House Democrats File Bill to End Ban on Federal Assistance for People with Drug Felonies. A handful of Democratic congressmen on Monday filed the Making Essentials Affordable and Lawful (MEAL) Act (not yet on the congressional website) to stop states from imposing a lifetime ban on people with drug felonies from receiving federal cash and food assistance. Most states have already waived the ban, but the drug war-era law that imposes the ban remains on the books.

Biden Administration to Allow Nearly All Doctors to Prescribe Buprenorphine. The administration announced on Tuesday that it intends to dramatically deregulate the opioid maintenance treatment drug buprenorphine. The move was first proposed by the Trump administration back in January and would allow just about any doctor to treat patients with the drug, which is considered the most effective medication for opioid addiction.

British Columbia Formally Requests Permission from Canadian Federal Government for Provincial Drug Decriminalization. Five years to the day after the province declared a public health emergency because of overdose deaths, British Columbia has formally requested a federal exemption from Health Canada to decriminalize the personal possession of drugs. The province is specifically seeking a province-wide exemption from the Controlled Drugs and Substances Act to eliminate criminal penalties for drug possession. "Stigma drives people to hide their drug use, avoid health care and use alone," Mental Health and Addictions Minister Sheila Malcolmson said. "Through province-wide decriminalization, we can reduce the fear and shame that keep people silent about their drug use, and support people to reach out for help, life-saving supports and treatment." 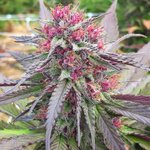 What is CBD (Hemp) Flower exactly?

Yes, it is completely legal.

Check out our entire hemp collection at https://t.co/RY00v9zhN1 🌱 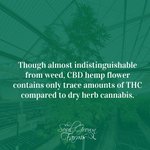 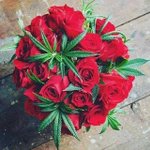 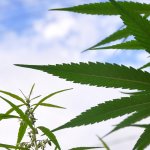 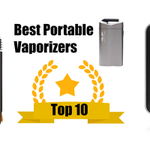 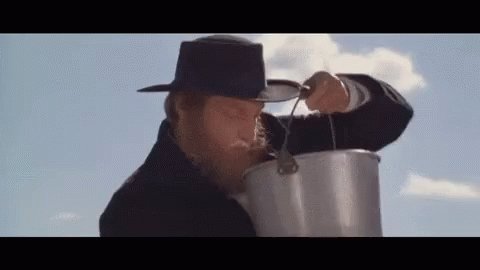 Financial Sector Appears Ready To Run Higher….Will this trend continue to shift away from risks and into sectors that show opportunity > https://t.co/A3lupqT2qb 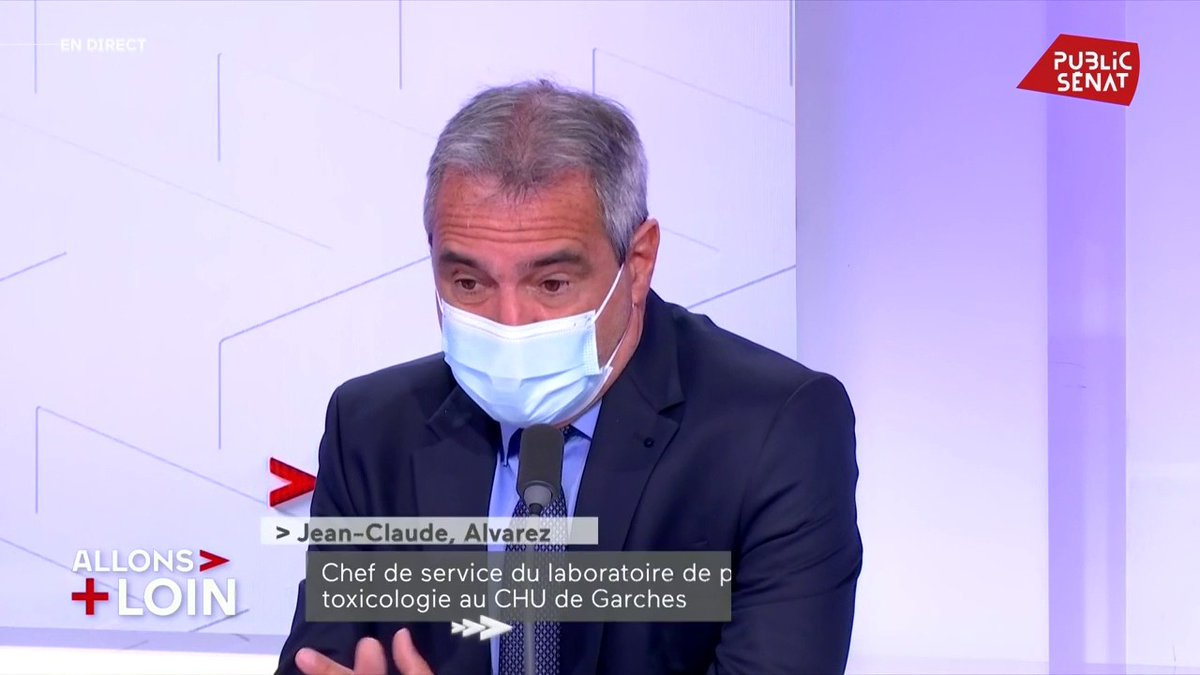 Reply on TwitterRetweet on Twitter9Like on Twitter15
BUY CANADIAN WEED