Leading Civil Rights Group Calls on Lawmakers to Support Comprehensive Marijuana Legalization Bill.  The Leadership Conference on Civil and Human Rights, representing more than 200 organizations, sent a letter to lawmakers Tuesday calling on lawmakers to cosponsor a bill that would remove marijuana from the Controlled Substances Act. That bill is the Marijuana Opportunity Reinvestment and Expungement (MORE) Act (HR 3884), filed by Judiciary Committee Chair Jerrold Nadler (D-NY). The letter comes as the Leadership Conference says earlier passage of a marijuana banking bill wasn't enough. That bill was "an incremental step toward rolling back the federal war on marijuana," but that "it lacks provisions to help communities that have been historically and disproportionately devastated by United States’ punitive drug laws," the letter said.

Tulsi Gabbard Says Country Should Move to Legalize Drugs Like Cocaine and Heroin. Democratic presidential contender Rep. Tulsi Gabbard (D-HI) suggested in an interview Tuesday that she would support the legalization of drugs such as cocaine and heroin, although she waffled on whether sales of such substances should be illegal. When asked if she was proposing legalizing such drugs, she said, "I think that’s the direction that we need to take while still criminalizing those who are traffickers and dealers of these drugs," the congresswoman said.

California Governor Signs Sentencing Reform Bill. Gov. Gavin Newsom (D) has signed into law the RISE Act (SB 136), which removes a discriminatory sentencing enhancement that added an extra year to an individual’s base sentence for each of their prior prison or felony jail terms.

New Federal Guidelines on Tapering Tell Doctors to Go Slow. The Department of Health and Human Services (HHS) has issued new guidelines for doctors on how, when, and whether to taper opioid-using patients off the drugs. The main thrust of the new guidelines is that doctors should be slow, cautious, and deliberate in reducing dosages and that they should consult with patients about how they are tolerating the process. The guidelines come after years of reaction to the prescription opioid crisis that resulted in a severe tightening of access to opioid pain medication. Many chronic pain patients and others have complained that they can no longer receive sufficient opioids for their medical needs.

Panama Lawmakers Debate Legalizing Medical Marijuana. Two years into a legislative effort to legalize medical marijuana, the congressional Commission on Work, Health, and Social Development took up the measure Wednesday. It still faces several legislative hurdles before becoming law. If it does, it would become the first Central American country to do so.

Judge Says Police Seizure Of 900 Pounds Of Marijuana Was Illegal

School Districts Across The Country Are Filing A Lawsuit Against JUUL

Mexican President Says Cannabis Legalization “Not On Our Agenda” 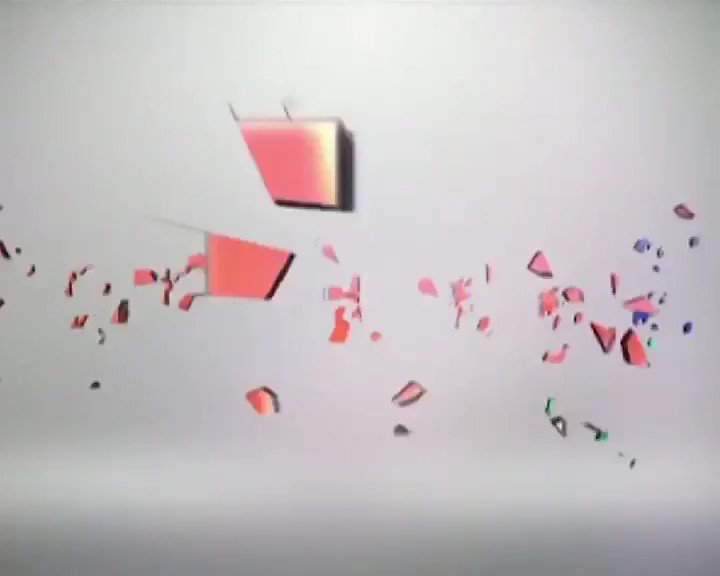 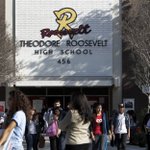 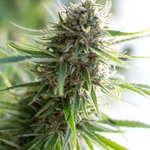 “The wholesale market share of #marijuana oil cartridges has declined only slightly in recent months, but the length and severity of the decline – and whether it is related to the vape crisis – remains to be seen.”
#Vaping #Cannabis #MMJ #CannabisNews
https://t.co/tS8JyNGCKi

Research Suggests Marijuana Is Competition For Alcohol, Not Tobacco 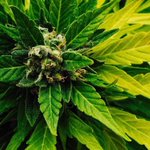 Reply on TwitterRetweet on Twitter16Like on Twitter36
BUY CANADIAN WEED