The Chacruna Institute releases a guide for psychedelic churches, the Justice Department says the Bureau of Prisons short-changed up to 60,000 First Step Act prisoners on their earned-time credits, and more.

Kentucky Lawmaker Pre-Files Marijuana Legalization Bills for 2022. State Rep. Nima Kulkarni (D) announced Monday that she is pre-filing two parallel bills to legalize marijuana. One bill would proceed along the statutory legislative route, while the other would ask legislators to approve a constitutional amendment to legalize marijuana, which would then go before the voters. "I am sponsoring these bills for several reasons, any one of which should be enough for them to become law," Kulkarni said. "First, current cannabis statutes have needlessly and tragically ruined many lives, especially people of color who have suffered because of unequal enforcement. Second, thousands of citizens, from cancer patients to veterans suffering from PTSD, should have the right to use something that gives them the mental and physical relief they deserve without relying on stronger, potentially addictive medicine. Third, cannabis decriminalization would give the state a much-needed source of reliable revenue without raising current taxes a single cent."

Chacruna Institute Releases Guide to Religious Freedom Restoration Act and Best Practices for Psychedelic Plant Medicine Churches. The Chacruna Institute for Psychedelic Plant Medicines has released its comprehensive Guide to RFRA and Best Practices for Psychedelic Plant Medicine Churches. This free publication aims to inform churches using psychedelic plant medicine as a sacrament on how to better establish their operation and rights under the Religious Freedom Restoration Act (RFRA). "This Guide is written to simply explain the laws and basic information needed by a psychedelic plant medicine church to make informed decisions and understand its rights and risks by operating in the United States," said Allison Hoots, member of Chacruna’s Council for the Protection of Sacred Plants. The guide is a comprehensive resource on the Religious Freedom Restoration Act (RFRA) and how a church using psychedelic plant medicine as sacrament can be informed by the law in terms of its operation and establishing its rights under RFRA. Chacruna is releasing this Guide for free to the public, recognizing the need of psychedelic plant medicine church communities in the United States for organized and clear information. Download the guide here.

Florida Lawmaker Introduces Bill to Decriminalize All Drugs. State Rep. Dotie Joseph (D) has filed a drug decriminalization bill, the "Collateral Consequences of Convictions and Decriminalization of Cannabis and All Drugs Act" (House Bill 725). The bill would make possession of up to an ounce of marijuana a violation punishable by no more than a $50 fine and automatically expunge past arrest and conviction records if the offense is more than a year old. The bill adds that the legislature prioritizes "rehabilitative health intervention in lieu of criminalization for personal usage of controlled substances, including but not limited to stimulants including cocaine, methamphetamine, opioids, heroin, fentanyl, depressants or benzodiazepines, and other addictive controlled substances." To that end, charges "associated with the personal usage and possession of controlled substances that do not involve production, distribution or sale shall be decriminalized in favor of civil fines and referral for drug rehabilitation."

Justice Department Finds Federal Bureau of Prisons Failed to Apply Earned Time Credits to First Step Act Prisoners. Justice Department Inspector General Michael Horowitz has released a report charging that the Bureau of Prisons (BOP) failed to properly credit up to 60,000 federal prisoners with time served under the First Step Act's recidivism programs. "We are concerned that the delay in applying earned time credits may negatively affect inmates who have earned a reduction in their sentence or an earlier placement in the community," Horowitz wrote in the report. Under the First Step Act, inmates who completed a recidivism program could receive time-served credit, but the BOP told the inspector general the credits were not applied becausethey "must be negotiated with the national union because it would create changes to conditions of employment, including determinations and application of earned time credits for inmates, for Unit Team staff working in BOP institutions who are bargaining unit employees," according to the report.

United Arab Emirates Enacts Drug Reforms. The United Arab Emirates (UAE) has dramatically amended its drug laws to allow for drug treatment instead of prison for first-time offenders. The new law mandates the creation of specialized treatment and rehabilitation units throughout the country, where judges can place offenders instead of in prison. The new law also changes the UAE's stance toward foreigners who get caught carrying food items or other products containing drugs (mainly marijuana). Under the old law, deportation was mandatory in such cases, but now people caught with such items will face no charges, but the items will be seized. The new law also increases penalties for some repeat offenders and imposes a mandatory minimum five-year sentence for anyone "who induced, incited or facilitated drug use for another person." The new law goes into effect January 2.

QIXLEEF™ Aerosol Meets the Criteria Established by the U.S. FDA for Delivery of #Inhalation Aerosols 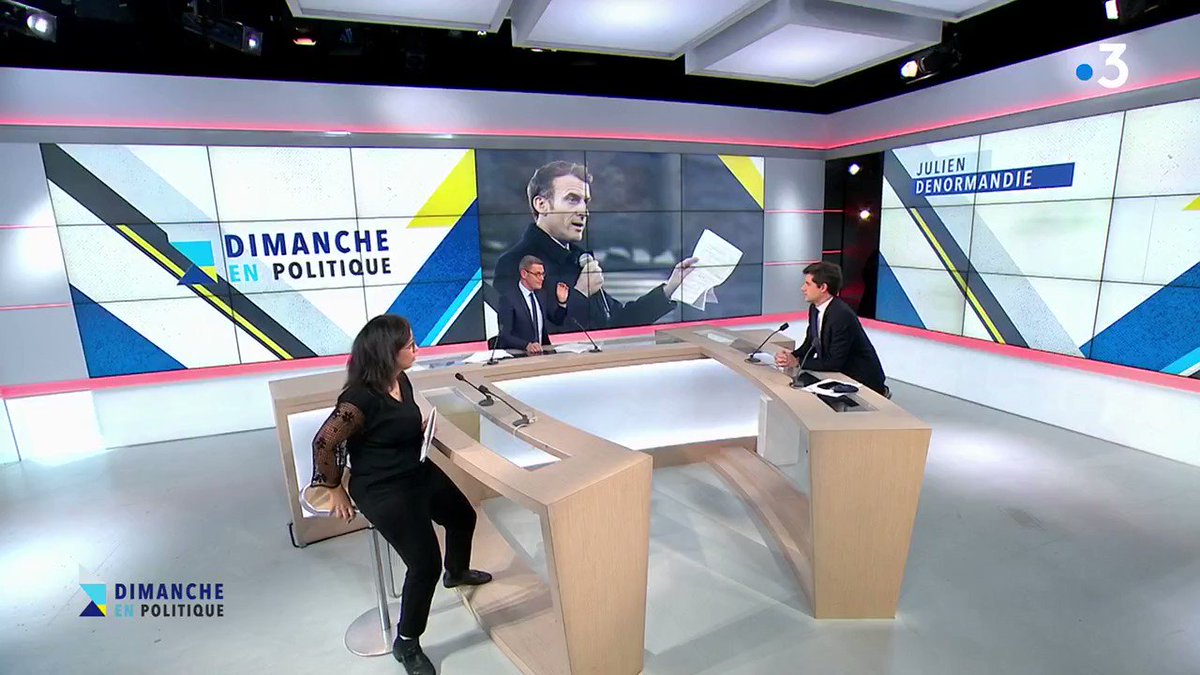 The aroma and taste of this famous strain will surely satisfy any cannabis expert with its delectable terpene profile.
Don’t forget to tag us in your pictures of @tier1reserve Mandarin Kookiez!
#research #cannabis #science #innovation #hemp #cbd #marijuana #business #networking 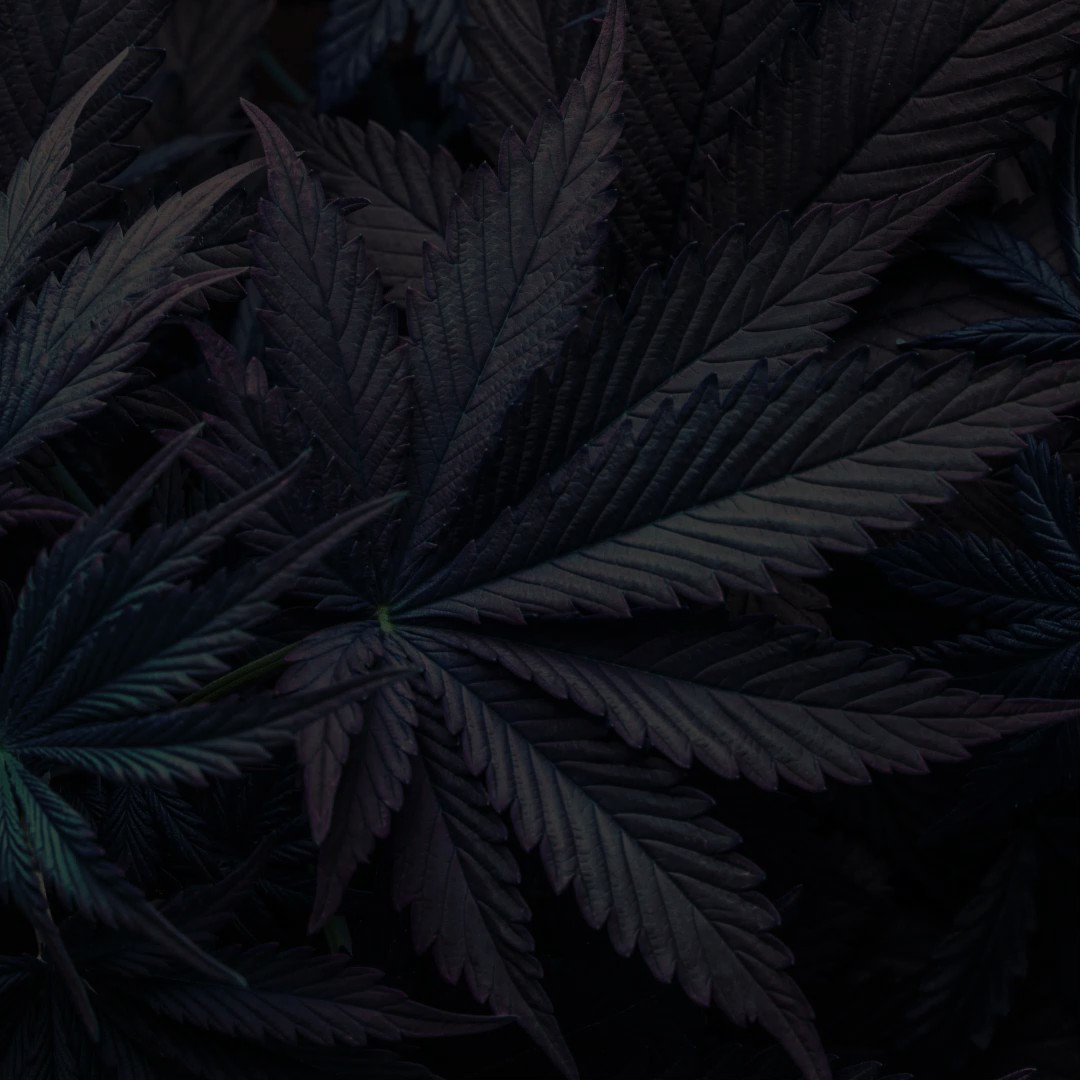 #cannabiscommunity #marijuana #cannabis A new Republican-led bill could be the middle of the road solution to legalizing and taxing marijuana | Marijuana News | Detroit https://t.co/1W4uBiLGPQ 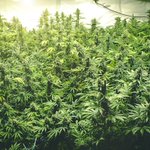 If your in So Cal come check out #secretsesh some of the best weed in Cali will be there also alot of NFT community’s as well. Hit me up if you go ill be rocking all my nfts on a shirt there!! I won’t be hard to find!!!, #stiizy #weedmaps #moxie #StonedApeCrew #weed #weedsmokers https://t.co/vu5UQdYx8A

Democrats need to muster 60 votes to advance the defense policy bill, meaning Republicans could stall the measure if they hang together on the vote. 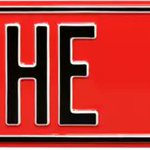 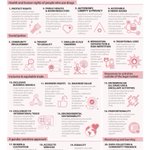 Reply on TwitterRetweet on Twitter8Like on Twitter19
BUY CANADIAN WEED