South Dakota Supreme Court Throws Out Voter-Approved Marijuana Legalization Initiative. The state Supreme Court ruled Wednesday that the voter-approved Amendment A marijuana legalization initiative violates the state constitution because it violated a provision limiting constitutional amendments to one subject. The court held that encompassing medical marijuana and recreational marijuana as well as setting out s taxation and regulatory structure made the amendment too broad to be considered a single subject. While the ruling derails legalization for now, it may not be derailed for long. South Dakotans for Better Marijuana Laws, the group behind Amendment A, is already undertaking a signature-gathering drive to get another, single-issue initiative on the 2022 ballot, and the state legislature has already committed to taking up marijuana legalization in the legislative session that begins in January.

St. Louis Decriminalizes Marijuana Possession. The city's Board of Alderman voted unanimously Tuesday night to repeal an ordinance making it illegal to possess 35 grams or less of marijuana and to bar police from enforcing state and federal law against small amounts or paraphernalia. Mayor Tishaura O. Jones (D) says she will sign the bill as soon as it reaches her desk.

Ohio Jury Finds Drugstore Chains Culpable in Opioid Crisis. A federal jury has found that three major retailers—CVS, Walgreens, and Walmart—helped flood two Ohio counties with opioids, contributing to the area's opioid crisis. The two counties, Lake and Trumbull, argued that the pharmacies did not do enough to stop large quantities of opioids from reaching the black market, and the jury agreed. Two other pharmacy chains—Giant Eagle and Rite Aid—previously settled with the counties for undisclosed amounts. The counties' attorneys estimated the opioid epidemic cost each one more than a billion dollars. "For decades, pharmacy chains have watched as the pills flowing out of their doors cause harm and failed to take action as required by law," the counties’ legal team said. "Instead, these companies responded by opening up more locations, flooding communities with pills, and facilitating the flow of opioids into an illegal, secondary market. The judgment today against Walmart, Walgreens and CVS represents the overdue reckoning for their complicity in creating a public nuisance." No mention was made of the underserved needs of chronic pain patients, who have suffered greatly from restrictions on opioid prescribing in the wake of the epidemic.

New Zealand Becomes First Country to Legalize Drug Checking. With a vote in parliament this week, New Zealand has made permanent and explicitly legal a pilot drug checking program. The pilot program approved last December was set to expire next month. The Health Ministry had recommended in April that the program be made permanent after data showed high percentages of people who took advantage of the drug checks changed their behavior and better understood the potential harms. The bill creates broad legal protections for people offering and using drug checking services.

Rerolled from a High Times Original Article Turkey. Stuffing. Cranberry sauce. And a nice platter of pre-rolls? It …
Read More

Illinois Judge Rules Weed Odor is Not Probable Cause For Searches

Rerolled from a High Times Original Article Just in time for Green Wednesday, we’re back with another collection …
Read More

Cannabis “shall be for meat”@MimiTexasAngel·
2h 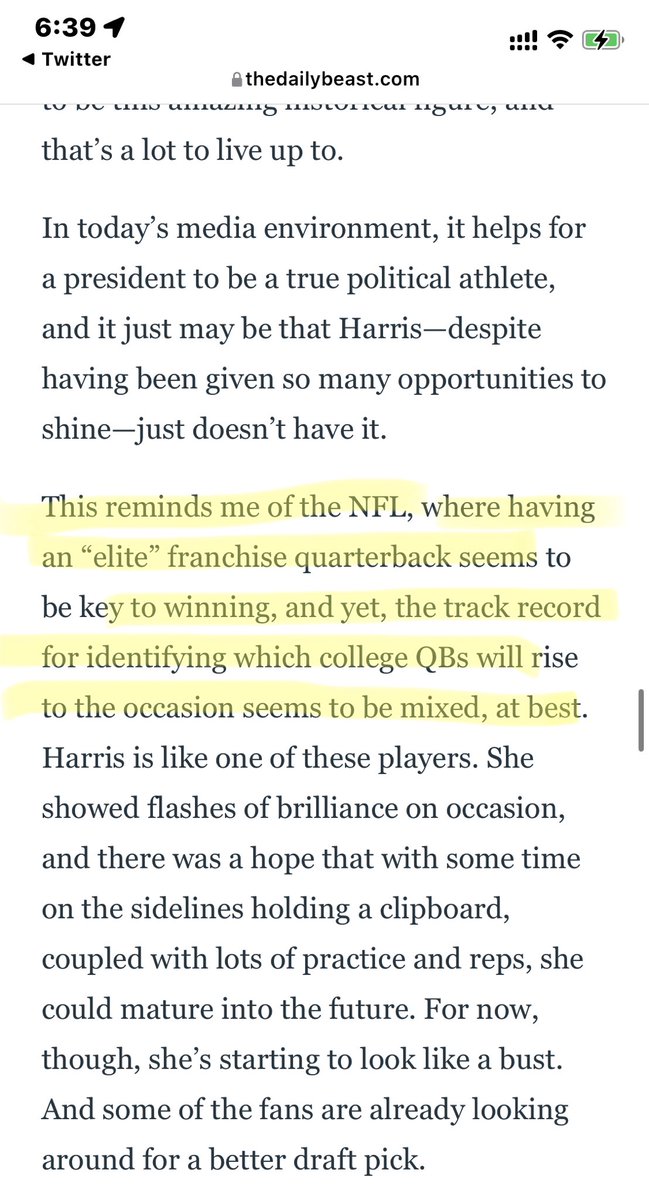 This ⁦@mattklewis⁩ column on @VP Harris is giving me flashbacks to being a kid watching former Rep. ⁦@HeathShuler5⁩ (D-NC-11) during his ⁦@WashingtonNFL⁩ years. 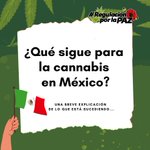 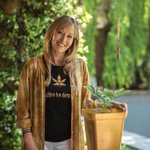