Connecticut Democrats Unveil Legalization Package. A group of House Democrats held a press conference last Thursday to unveil a proposed package go bills to allow marijuana to be grown, processed, and sold to consumers in the state. The draft bills include a pilot plan for adult sales, but do not include letting people grow their own.

New Jersey Legalization Committee Votes Begin Today. The compromise legalization bill agreed to by Gov. Phil Murphy (D) and legislative leaders is due for committee votes Monday, with an eye toward final passage next Monday if all goes well. The bill would allow adults to possess up to an ounce, but not grow their own. It would also expunge records of past pot offenses and set up a system of taxed and regulated marijuana commerce.

Minnesota’s Most Populous County Won’t Charge Small-Time Pot Offenders. Prosecutors in Hennepin County, the home of Minneapolis, will no longer prosecute people caught with small amounts of pot, County Attorney Mike Freeman said last Thursday. Under state law, possession of up to 42.5 grams is a misdemeanor, but possession of as little as 45 grams can be charged as a felony. Freeman said he will no longer charge anyone caught with less than 100 grams; instead, defendants will be considered for a diversion program.

Oakland Psychedelic Decriminalization Initiative in Planning Stages. A coalition of advocacy groups in hosting a series of meetings in coming months aimed at building support for an initiative to decriminalize not only magic mushrooms but all “entheogenic plants, fungi, and natural sources.” The campaign is called Decriminalize Nature.

Incoming Federal Prisoner Sues Over Policy Banning Methadone Treatment. A Massachusetts woman who is about to enter federal prison and will not be permitted to continue methadone treatment for opioid addiction under prison rules has filed a lawsuit against the federal Bureau of Prisons over the policy. Stephanie DiPierro has to do a year for collecting disability benefits and food stamps without reporting income from a job and has been on methadone since 2005.

Massachusetts Bill Would Block Courts from Jailing Defendants in Treatment Who Fail Drug Tests. After the state’s highest court ruled last year that judges could order jail time for defendants who violate probation by using drugs, legislators have responded with S. 397, which would bar judges from incarcerating people who are in treatment and fail mandatory drug tests while on probation. The bill is currently before the Senate Judiciary Committee.

UN Member States, UN Bodies, and Human Rights Groups Launch International Legal Guidelines on Human Rights and Drug Policy. A coalition of UN Member States, UN entities and leading human rights experts meeting at the Commission on Narcotic Drugs on Monday launched a landmark set of international legal standards to transform and reshape global responses to the world drug problem. The International Guidelines on Human Rights and Drug Policy introduces a comprehensive catalogue of human rights standards. They are a guide for governments to develop human rights compliant drug policies, covering the spectrum of cultivation to consumption. Harnessing the universal nature of human rights, the document covers a range of policy areas from development to criminal justice to public health.

Philippines Quits International Criminal Court Over Drug War Investigation. A year after the Philippines told the United Nations it was quitting the world’s only permanent war crimes tribunal because it is investigating human rights abuses in the bloody war on drugs led by President Rodrigo Duterte it has now officially withdrawn from the International Criminal Court. Manila moved to quit after the body launched a preliminary examination in 2018 into President Rodrigo Duterte's drug crackdown that has killed thousands and drawn international censure. However, the ICC said its preliminary investigation into Filipino drug war abuses would continue. 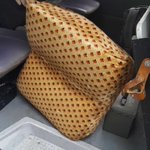 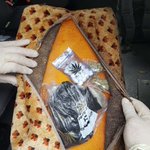 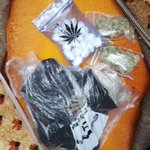 Congratulations to @canadanurses!! We look forward to being involved in this important work ahead! @CCSACanada #cannabis #nursing

CNA is pleased to announce a grant from @GovCanHealth to lead the development of a national nursing framework on the legalization of #cannabis. See more at: https://t.co/9S7urbQajP

Recreational #cannabis is now legal across Canada, but workplace benefit plans will need time to catch up when it comes to extending #coverage for medical marijuana. On the blog, our friends at @liftandco explain some of the coverage options now available: https://t.co/4WD9QOaXNQ 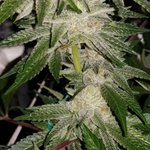 Speaking of rhetorical jokes, I’m crying with laughter at the recent full page spread in the @DailyMailUK from Peter Hitchens (@ClarkeMicah) about how smoking #Cannabis contributes to #Knife crime! 😂😂😂
Good one Pete! 🤣😅😆
Doubled up as good fire paper on a cold night too! 👏 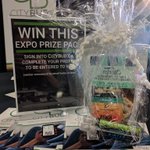 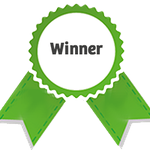 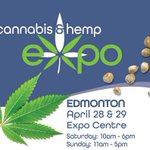 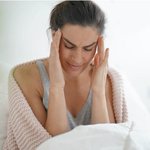 Interesting @Leafly article about the relationship between strain names and terpene profiles. “Are You Smoking the ‘Real’ Sour Diesel?” This will be an important topic for the #cannabis industry to address! https://t.co/zcssXpb8QM 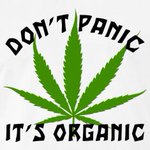