The Outside Lands music festival in San Francisco will have areas for the sale and consumption of legal cannabis for the first time this year, according to state and local regulators. Approval for the separate cannabis consumption and retail zones came on Wednesday, just days before this weekend’s event in Golden Gate Park, which will start on Friday, August 9 and wrap up on Sunday.

The San Francisco Office of Cannabis announced on Wednesday that it had granted its first temporary permit for a cannabis event to Outside Lands. Alex Traverso, a spokesperson for California‘s Bureau of Cannabis Control, then wrote in an email that the agency would issue a state license in time for the event, according to a report from the San Francisco Chronicle.

Separate fenced areas for cannabis sales and consumption will be provided in an effort to protect sellers from exposure to second-hand smoke. Access to the zones will be restricted to adults 21 and older. Both areas will be hidden by an opaque barrier to comply with the city’s rules for cannabis events, which were only recently adopted by the city’s Office of Cannabis.

Score Some Weed at Grass Lands

The retail cannabis zone will be known as Grass Lands and feature about a dozen licensed brands, many of which are available from the marijuana delivery service app Eaze, one of the sponsors of the event. Attendees will be permitted to purchase up to 7 grams of cannabis flower and up to 2 grams of cannabis concentrates from festival vendors.

Until permits for cannabis sales and consumption were approved on Wednesday, Grass Lands vendors were unsure if they would be allowed to sell products containing THC, a fact that Chelby Dufourg, the president of sales at Field, a Los Angeles-based cannabis company, took in stride.

“I’m in the cannabis business, so uncertainty is kind of my thing,” said Dufourg.

Alex Fang, a cofounder of Oakland’s Sublime, said that his company will be selling cannabis-infused mints and frozen pops at Grass Lands.

“It’s going to be a landmark moment for the end of prohibition,” said Fang about the event, adding that Outside Lands could be great exposure for his new company.

“This is our first investment ever in marketing, and I’m a little bit nervous about it,” he said. 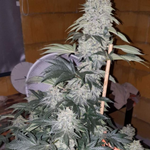 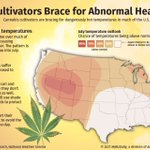 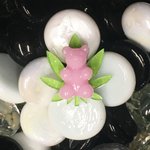 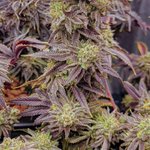 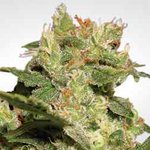