Many people live with chronic pain, and in some cases, cannabis can provide relief. But the drug also can significantly impact memory and other cognitive functions. Now, researchers have developed a peptide that, in mice, allowed THC, the main component of Cannabis sativa, to fight pain without the side effects.

Rerolled from a High Times Original Article 5-MeO-DMT, also known as “the God molecule”, stars in the new …
Read More 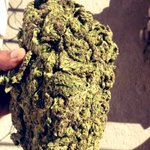 Countdown to the flip: 3 wks 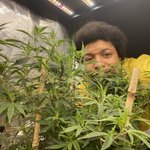 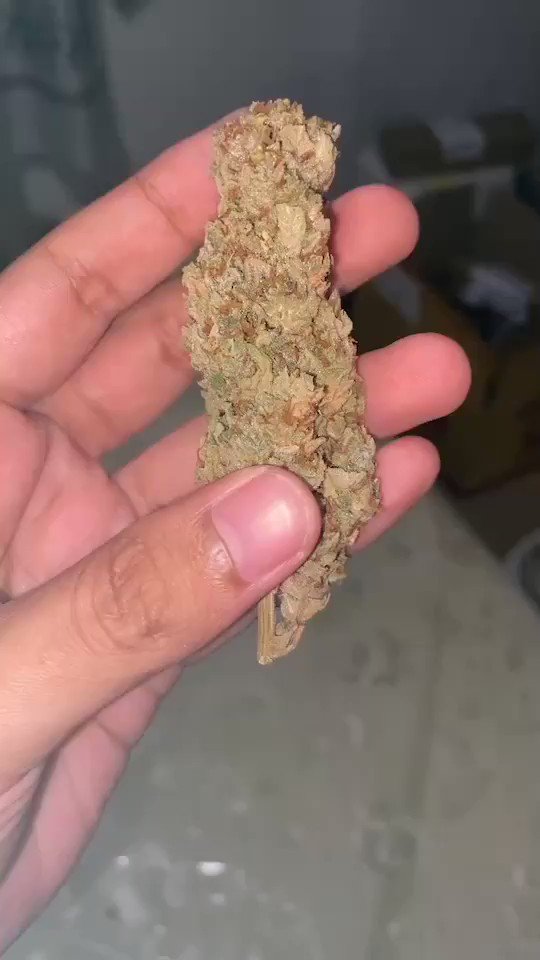 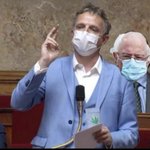 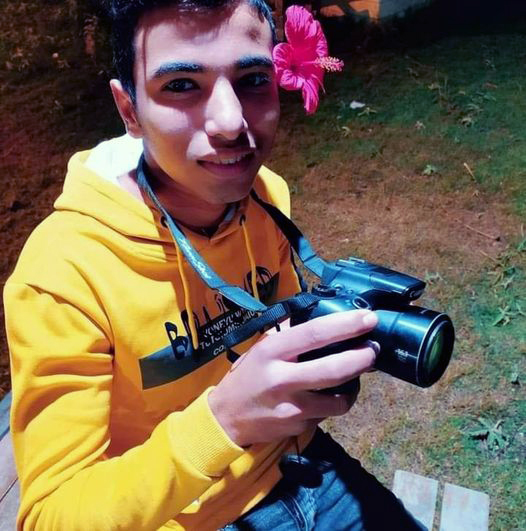