A new study reports that driving while black is still a thing even in legal marijuana states, Joe Biden touts some coercive, but non-carceral approaches to drug offenders, and more.

Study: Police Make Fewer Traffic Stops Following Marijuana Legalization, But People of Color Still Disproportionately Targeted. A study reported in the journal Nature: Human Behavior finds police are less likely to search vehicles for contraband where marijuana has been legalized. Focusing on Colorado and Washington, the study found that "after the legalization of marijuana, the number of searches fell substantially" in those two states compared to 12 states that had not enacted legalization. But the study also found that racial disparities persisted even in the legal states: "We found that white drivers faced consistently higher search thresholds than minority drivers, both before and after marijuana legalization," the study reported. "The data thus suggest that, although overall search rates dropped in Washington and Colorado, black and Hispanic drivers still faced discrimination in search decisions."

Maryland Governor Vetoes Bill Shielding Marijuana-Related Convictions from Public View. Gov. Larry Hogan (R) has vetoed  House Bill 83, which would block old marijuana possession cases from showing up in state case search records, shielding an estimated 200,000 marijuana possession convictions from public view. In his veto statement, Hogan admitted vetoing the measure (and several other criminal justice reform bills) out of political spite, because the House had failed to pass a bill he wanted, the Violent Firearms Offender Act. "While the Senate approved the package by a wide margin, the House failed to act upon it [the Violent Firearms Offenders Act of 2020]," Gov. Hogan wrote. "Therefore, … I have vetoed … House Bill 83."

Joe Biden's Drug Policy Will Emphasize Drug Courts, Drug Treatment Over Incarceration. In his "Plan for Black America" released this week, presumed Democratic presidential nominee Joe Biden identified the criminal justice system and drug law enforcement as disproportionately targeting black Americans. When it comes to enforcing drug laws for drugs other than marijuana—which he says he wants to decriminalize—he is calling for people not to be imprisoned for drug possession but instead diverting "individuals to drug courts and treatment." Both drug courts and court-ordered drug treatment have been criticized as overly punitive and coercive. 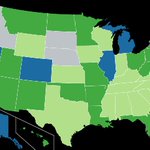 We’re unable to easily access Cannabis for medical use.

#cannabis #marijuana #weed Boom times for cannabis businesses as Californians, in a pandemic fog, isolate indoors If there’s one business the coronavirus has kissed with fortune, it’s weed.“Business is up, oh, about one hundred https://t.co/LyNJborVQm #cannabiscommunity 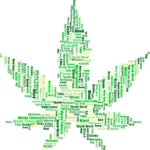 #cannabis #marijuana #weed New Hampshire Extends Deadline For Medical Marijuana Card Renewal
420 Intel is the leading source for cannabis news from around the world. Get the latest updates on cannabis legalization, politics and https://t.co/uPKSLQjwvj #cannabiscommunity 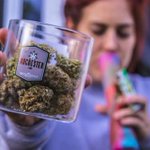 Neighbors are afraid of me because they hear me coughing every day. You’d think after two months they’d realize it is #marijuana not #covid19 🤦‍♂️

How in the fuck is #marijuana not legal in NY or NJ yet??? Every other state suffering under the rule of a liberal democrat governor at least gets that benefit, but these douchebags Cuomo and Murphy can’t even hook that shit up??? #legalizeit 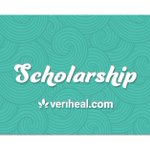 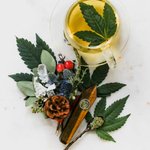 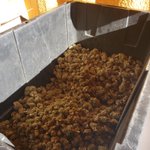 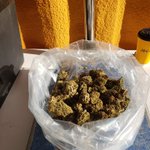 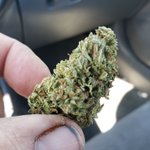